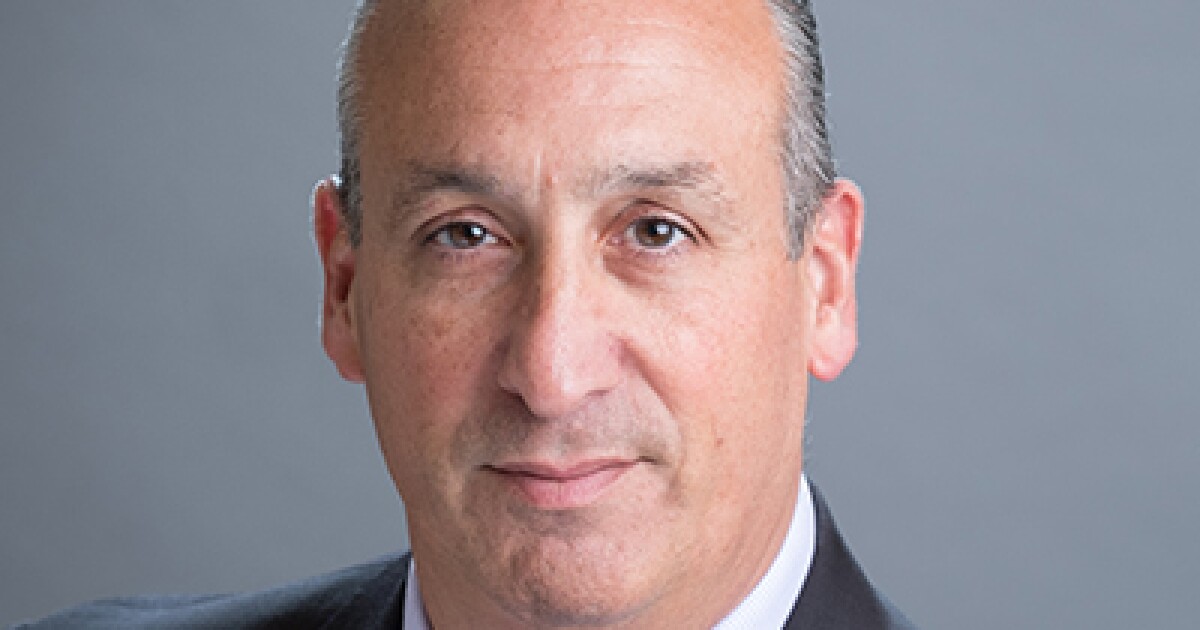 Andrew Gragnani, the new president of Mayer Hoffman McCann, has plans to increase the firm’s national presence, including acquiring other accounting firms.

MHM, a Top 10 Firm in Cleveland that operates in an alternative practice structure with the publicly traded financial services company CBIZ, announced Gragnani’s appointment earlier this month, succeeding Andy Burczyk, who is retiring (see story). Gragnani has been a shareholder at MHM for 13 years, serving on the firm’s executive committee and as a regional attest practice leader for the past 12 years. One of his first orders of business will be to deal with the recent acquisition by CBIZ and MHM of Marks Paneth LLP, a Top 50 Firm in New York, in January. The firm made two other acquisitions last year as well. Last September, CBIZ MHM acquired Shea Labagh Dobberstein, a firm in San Francisco, and last April it acquired Berntson Porter & Company PLLC, a firm in Bellevue, Washington.

Gragnani expects more M&A in the future, as well as growing other areas organically, while also expanding MHM’s efforts at diversity and inclusion, and environmental, social and governance reporting.

“We have continued to focus on our people, our culture, efforts around D&I, ESG and innovation,” Gragnani recently told Accounting Today. “Our leadership team is engaged and heavily involved with all of this strategic work. Obviously CBIZ is key. There’s a lot of opportunity out there for our people internally as well as in our offices. We’re looking to build out our national office to support this growth. Given certain of the transactions that have occurred over the past couple of years, specifically in the alternative practice structure space that we are in with CBIZ, it’s created a lot of opportunities for us to really acquire firms that make sense from a geographic and niche industry fit. You’ll see us continue to do that together with CBIZ. It’s a pretty exciting time to take over, given the opportunity to lead the firm into the next generation, if you will, in what I think is going to be a growth period for the firm as we really focus on all those things, but really an acquisition focus just predicated upon what’s occurring in the marketplace.”

The deals with Shea Labagh Dobberstein and Berntson Porter helped MHM grow its presence in some new markets, while the Marks Paneth helped the firm expand in an existing market. “If you look at those two transactions, those gave us some footholds in locations where we previously did not have a presence,” said Gragnani. “As we start to look at where we are, the location and niche, could we secure greater presence in an area where we presently have a practice that has performed well? That was part of the whole Marks Paneth transaction that we recently had.”

Gragnani joined the firm when CBIZ and MHM acquired Mahoney Cohen, a New York-based firm, in 2009. “I was part of the Mahoney Cohen transaction,” he said. “After I left Andersen, I went to Mahoney Cohen and we were acquired back in 2009. That office has been through its next generation. Working in conjunction with CBIZ, we’re pretty fortunate to be with a strategic partner like that who gives us a very solid base to be positioned to execute these transactions. The partnership that we have with them allows us to be capable of taking advantage of what we think is going to be a strong M&A market.”

With the alternative practice structure, MHM acquires the audit and attest side of a CPA firm, and often the tax side as well, while CBIZ acquires the consulting side.

“In the structure, from an attest standpoint, we’re very focused on our proprietary methodologies, our technology deployment as well as a lot of our policy surrounding audit quality, specifically on client acceptance and consultation,” said Gragnani. “Having a partnership with CBIZ allows us to focus on quality efforts.”

He has been working with Burczyk during the transition, as well as with Jeff Gluck, who was named chairman of the MHM board. “It’s been an interesting couple of weeks,” said Gragnani. “I’ve worked with Andy for a long time. We were working on a lot of things, so it’s a smooth transition. I’ve been fortunate enough to work with Jeff for a very long time. He and I were part of the firm that got acquired, so I’ve known Jeff for a very long time. It’s his role running the New York office and in my role at MHM, I had to work hand in hand in the operations of the New York office from an attest standpoint, while he was running the office. I’m very comfortable with our relationship. Our communication is very collaborative, very transparent, and we’re in alignment with CBIZ on strategic goals and where we need to position our firm in the marketplace.”

CBIZ and MHM maintain a degree of independence by maintaining two separate boards of directors. They also have an independence officer who has protocols and policies set up for when the attest and nonattest sides work on common clients. “That is paramount in being part of the practice structure and ensuring that occurs,” said Gragnani. “We’re very comfortable and ethical in how we not only operate, but execute.”

CBIZ is primarily taking charge of ESG and DE&I consulting, but MHM has representation on the committees as the voice of the attest practice.

The audit market may be expanding for firms with a recent proposal by the Securities and Exchange Commission this month to require hedge funds and private equity firms to undergo audits of their financial statements on at least an annual basis and upon liquidation (see story). Under the SEC proposal, audited financial statements would need to be distributed to investors promptly after the completion of the audit. “These audits would provide an important check on the adviser’s valuation of private fund assets, which often serve as the basis for the calculation of the adviser’s fees, and protect private fund investors against misappropriation of fund assets,” said the SEC in a fact sheet. The proposal, which also includes greater disclosure of fees, is likely to attract considerable pushback from the private equity and hedge fund industry, but if it does go through, it could provide more business for audit firms. CBIZ and MHM have a number of clients already in that sector.

“We’re pretty fortunate that we have made a lot of inroads in working with a number of groups, primarily in the Northeast, but throughout the country we’ve really seen a lot of growth,” said Gragnani. “I think it would provide more opportunity across the country for us. I think we’ve got a pretty good track record of working with a couple of key players in a couple of key markets, and it’s really fueled a lot of growth for us.”

MHM and CBIZ plan to compete more with other firms as the war for talent continues to rage in the accounting profession. “With the continual battle for people and talent and the Great Resignation and all that, we’re trying to embrace the remote environment, and providing flexible work arrangements for people,” said Gragnani. “Some of the firms have really put some stakes in the ground that are cutting edge, and you need to be responsive to that and recognize how to manage that effectively from a risk management quality standpoint. We’re looking at a number of different things as it relates to those areas, but we’re focused on our people, what keeps them up at night, what makes them tick, what’s important. How do we not only make their work fulfilling, but they feel like they’re being challenged and they’ve got an ability to progress within an organization? They should be able to do that in an environment that is flexible and remote. From a technology standpoint, we’re trying to get our methodology to where people can access it on their phones. The technology is key to do that. We’ve got a really good team to take advantage of all those things plus the emerging technology that everybody’s looking at.”

In some areas of the country, CBIZ and MHM employees have been returning to their offices, although in New York and most of the Northeast, many employees are still working remotely.

“In other parts of the country in our offices, it is back to normal, and I’m very optimistic that we’re going to have a return to normalcy and get people back,” said Gragnani. “But to the extent we don’t, we’ll manage that. We held a number of live training [sessions] in 2021, and we had very good attendance, and we’re planning for continued live training. We’re planning on more people coming in, but we’ll still provide those remote options that are needed. That’s part of trying to provide those avenues for people, giving them flexibility. We pulled it off in 2021. We’re going to pull it off again in 2022 and do it better.”