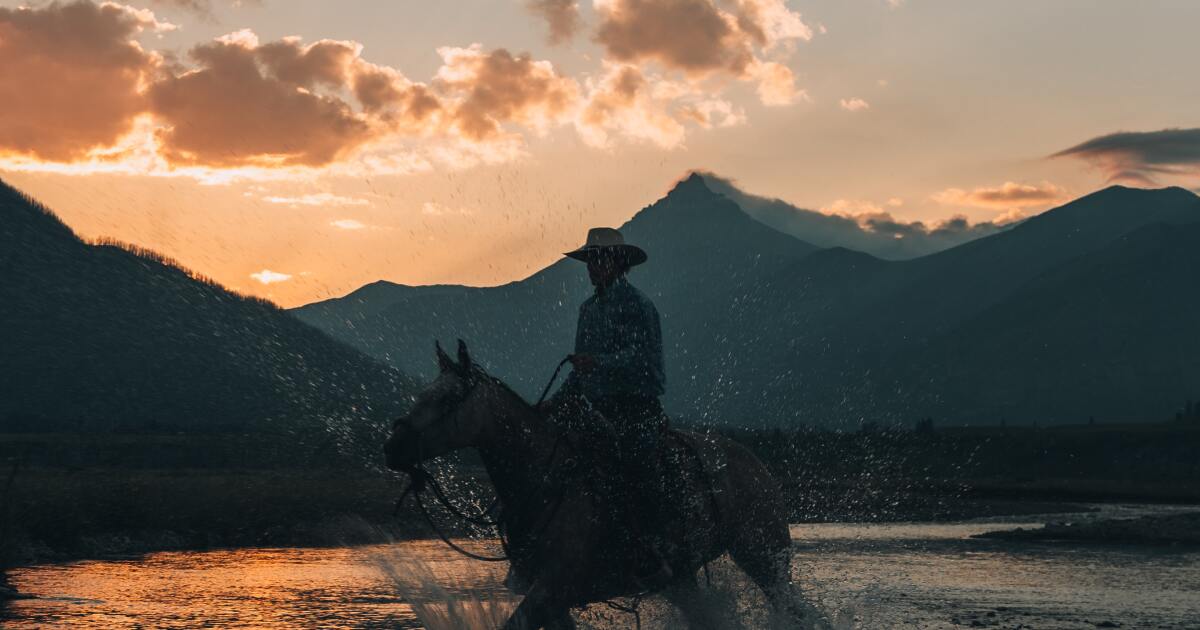 In order for tax season to be successful, everyone must follow the system. Last week I received two calls about managers that are not following their firm’s system, and are working as Lone Rangers, and I am sharing my comments here.

In one case the manager either isn’t listening or is blocking out what the partner is saying and is working solo and is not working with, using, training or mentoring the preparers. In the other, the manager is a new hire who has her ways of doing things, which adds considerable time to the preparation process, thwarts the system and conflicts with the uniformity the firm is trying to institute.

There is a common strain in these two situations. The firm has a system it needs everyone to follow and these managers are not following it.

Every firm has a system. Some are good and some are bad. Some have been established deliberately and some haphazardly. Some work great and some stink. But every firm has a system. If the system needs improvement or tweaking, there should be a method for this. However, it is unusual for major changes to be made in the midst of tax season. Occasionally small adjustments can be made, but whatever they are, they need to be communicated to everyone pretty much as quickly as possible.

Serious problems arise when the system is not followed, particularly by a leader, which would include supervisors, managers, reviewers and partners, or even an owner of a solo practice with staff where the owner short-circuits the system.

I suggest that those who do not follow the system do not belong in the practice or rather should not be permitted to continue working in that business. This is a hard line, and my callers told me that it was not a practical solution going into tax season because they need that person. So, there is a second solution, and that is to keep them. I suggest here what would happen under both circumstances.

If they are let go, the partners and other managers and staff will all work harder in an already crowded schedule. That’s so, but there will be no aggravation and the work that is done would flow easier with less contention. Another thing is that less time would be spent with the offenders trying to get them in line. That wasted time would be captured with work on the returns that would have been done by the newly departed. I did this once. I figured the manager worked 600 tax season hours, of which 150 (25%) were not productive and another 150 were with me trying to get them on board. In reality I was getting 300 hours of “real” work out of them. When I let the manager go, my 150 hours were diverted to fill in for the 300 real hours I was actually getting out of them. The shortfall was 150 hours, which was spread out over the rest of the staff. I always paid for tax season overtime, so the staff did not mind working harder to make up for not having the bad apple and with the continuous strife and confusion eliminated.

If they are not let go, that manager would continue not following the system. This will cause confusion with the staff and reduce adherence to your procedures. It will also cause stealth delays with the staff trying to determine which system they should follow, and make it harder for staff to work as a team or to pick up each other since there will be different systems in play. I know for a fact that the partners will be continuously upset and aggravated, and that would be transmitted throughout the entire firm. Tax season success would be doomed, with staff working with a negative attitude instead of an attitude of providing a professional service with high value. A further consideration is how the system for next year’s tax season would be organized. You would be starting from the beginning again.

Both scenarios assume the managers do not change their methods and do not get aboard with the system.

Even the Lone Ranger had someone on his team, Tonto, and they worked very well with their system.

Think about the logic of each situation and then make your decision.

I have a suggestion for the manager who is not supervising anyone. Keep him and use him for his tax return production, stop making him supervise anyone and then get rid of him after tax season. It’s tax season, and we need to do the best we can, improvise where necessary, but never lose sight of the long-term success of the practice.

All the best in tax season and make it a happy one.

Do not hesitate to contact me at emendlowitz@withum.com with your practice management questions or about engagements you might not be able to perform.

Edward Mendlowitz, CPA, is partner at WithumSmith+Brown, PC, CPAs. He is on the Accounting Today Top 100 Influential People list. He is the author of 24 books, including “How to Review Tax Returns,” co-written with Andrew D. Mendlowitz, and “Managing Your Tax Season, Third Edition.” He also writes a twice-a-week blog addressing issues that clients have at www.partners-network.com along with the Pay-Less-Tax Man blog for Bottom Line. He is an adjunct professor in the MBA program at Fairleigh Dickinson University teaching end user applications of financial statements. Art of Accounting is a continuing series where he shares autobiographical experiences with tips that he hopes can be adopted by his colleagues. He welcomes practice management questions and can be reached at (732) 743-4582 or emendlowitz@withum.com.