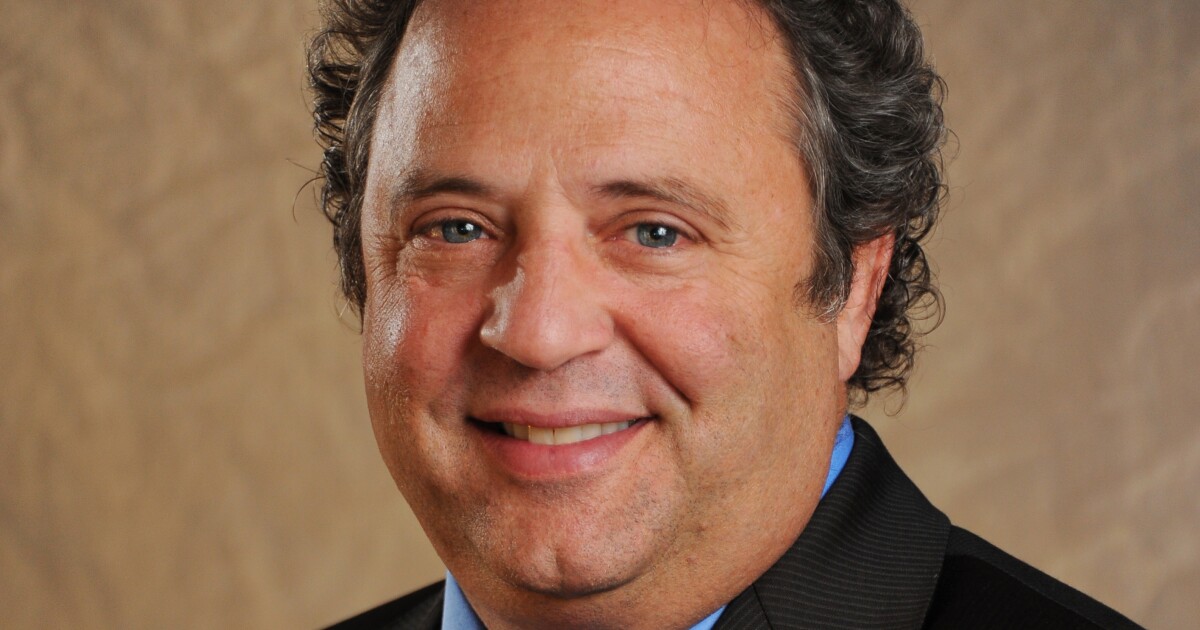 The new firm will also be aligned with the C-Suite IMPACT Group of companies, which offers additional services in M&A, recruiting, and fractional CFO services to privately held business clients of CPA firms.

“Not only does this merger create a powerful solution for accounting firms seeking growth and succession through mergers, but the affiliation with Whitman Business Advisors and C-Suite IMPACT allows us to provide an even greater range of solutions to our clients in today’s ultra-competitive and dynamic environment,” said Terry Putney, CEO of Transition Advisors, in a statement.

Philip Whitman will serve as CEO and president of WTA. Joel Sinkin (pictured) and Terry Putney, the two principals of Transition Advisors, will both serve as partners of WTA. Sinkin and Putney have been regularly featured on Accounting Today’s Top 100 Most Influential People in Accounting list.

“I have known Phil Whitman for over 20 years. Although we have been friendly competitors all these years, I knew in the back of my mind the opportunity to combine forces would make sense one day” said Sinkin, president of Transition Advisors, in a statement.

“Transition Advisors has long been known as a go-to source for firms seeking strategic solutions for growth and succession through mergers & acquisitions as well as internal planning. We are excited to be joining forces,” added Phil Whitman, president and CEO of Whitman Business Advisors, in a statement.

A formal announcement of the merger will be announced live on LinkedIn at 9am EST on Jan. 24 here.