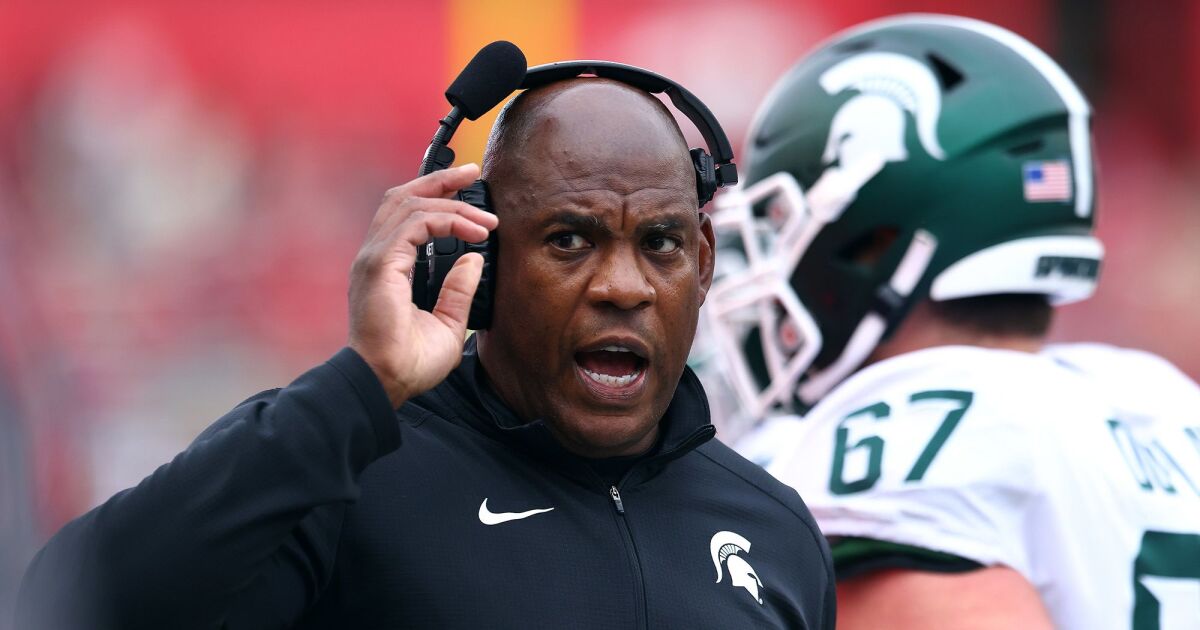 A senior House Democrat is expanding his inquiry into whether the compensation packages for college football coaches run afoul of laws for tax-exempt organizations, seeking details about contracts from the University of Miami and Michigan State University.

Representative Bill Pascrell, a New Jersey Democrat who chairs a Ways and Means Committee oversight panel, sent letters to the presidents of the two schools seeking information about the $89 million contract for Miami’s Mario Cristobal and the $95 million package for Michigan State’s Mel Tucker.

“Americans are rightly astonished by the litany of mammoth contracts awarded to college sports coaches by taxpayer-supported schools,” Pascrell said in a statement Tuesday.

Pascrell said in separate letters to Miami and MSU that the pay for coaches is “a stark contrast” to the benefits received by student-athletes. He also said he has concerns that the multimillion-dollar contracts run afoul of their tax-exempt status and questioned whether those compensation packages benefit the school’s educational mission and its students.

This is the second round of letters that Pascrell has sent in recent weeks. Last month, he asked officials at Louisiana State University and the University of Southern California for details about pay for their recently hired head football coaches, Brian Kelly and Lincoln Riley.

Congress has sought to clamp down on highly paid sports coaches in recent years, including a measure in former President Donald Trump’s 2017 tax law law that places an excise tax on a nonprofit’s five highest-paid employees earning $1 million a year or more. That hits many elite college basketball and football coaches but also applies to all tax-exempt organizations under the IRS code’s Section 501.

However the 21% excise tax doesn’t apply to employees at many public colleges. Those institutions can claim tax-exempt status as a government unit, and not as a Section 501 organization. At top-level programs, some of the compensation for football and basketball coaches comes from marketing and broadcast deals.

Pascrell requested that the universities respond to his questions by Feb. 14.

A lasting stock market downturn can be a big problem early in your retirement. How to combat that risk
A Guide to Quitting Your Job
Record IPO rush of 2021 led to historically dismal returns for investors with no relief in sight
Surgent releases new mobile study app
State Corporate Income Tax Rates and Brackets for 2022