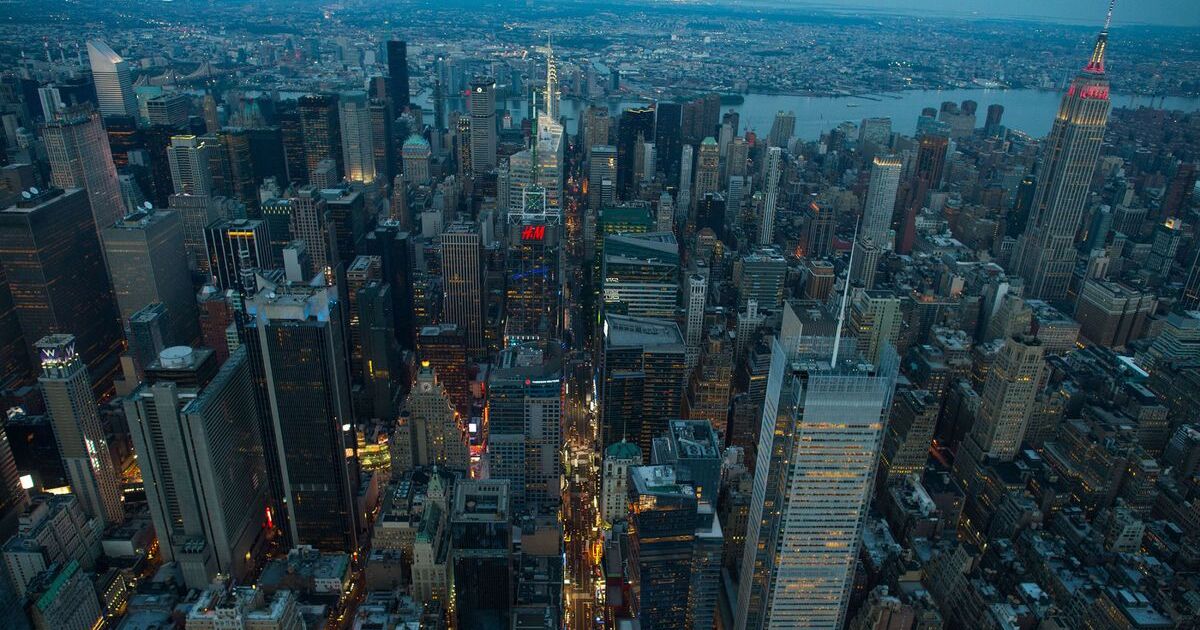 While not perfect, generally accepted accounting principles are considered the gold standard of accounting rules. Corporations throughout the country use GAAP to prepare their financial statements. Government budgets, on the other hand, are prepared with “wild, wild west” accounting rules: different versions of cash basis accounting. That is why a few governments have enacted laws that require their budgets to be prepared using GAAP, instead of using the ambiguous cash basis other governments use.

New York City was nearly bankrupt in 1975 and had lost access to municipal bond markets. Lenders were not willing to buy the city’s bonds until the state adopted the Financial Emergency Act, which required the city to adopt budgets balanced according to GAAP.

In 1997, Illinois enacted the Truth in Budgeting Act, which also required its budget to be prepared in concert with GAAP. While debating the bill, then-Illinois state Senator Jesus “Chuy” Garcia noted that the bill would be “a piece of truth-in-budgeting instrument that will help citizens of Illinois better understand, and each one of us better understand, what it is that we do when we approve a statewide budget.”

By requiring GAAP budgeting, Illinois and New York City attempted to end budget shenanigans and to restore financial stability. Unfortunately, not everything is so simple when it comes to the government.

The Financial Accounting Standards Board establishes GAAP for corporations. But there is another GAAP, government GAAP, which is set by the Governmental Accounting Standards Board. Because of inherent shortcomings, the government GAAP as used by New York City and Illinois to calculate their budgets has resulted in continued financial instability and shoddy budgeting practices, which are reinforced by GAAP.

New York City and Illinois, like most governments, budget at the fund level, so GAAP fund accounting is used to calculate their budgets. Unlike government-wide (consolidated) statements, which are done using long-term accrual accounting, similar to what businesses use, GAAP fund accounting is done using a short-term perspective. This is advantageous to government officials who tend to only worry about the next election and don’t want voters to focus on the harmful long-term financial consequences of their short-sighted budget decisions.

GAAP fund accounting supports budget shenanigans such as recording loan proceeds as revenues, reducing current costs by delaying paying bills, and underfunding earned and promised retirement benefits. The result of all this is while Illinois government officials can use GAAP to support their claims that they have balanced the state’s budget, the state is now more than $225 billion in the hole.

In addition to requiring GAAP budgeting for New York City, state law requires the city to make statutory contributions determined by the pension plans’ actuaries. In 2019 New York City pension plans had a nearly 80 percent funding ratio, which is not considered great in the corporate world but good compared to other governments.

But New York City officials found another loophole in GAAP fund accounting. To keep employees happy and to keep current expenditures low instead of offering higher salaries, elected officials found they could offer employees retiree health care benefits. These benefits are part of the employees’ current compensation package, which the employees earn every budget year, and the city incurs a related expense and liability every budget year. Because GAAP funding accounting only includes “expenditures,” i.e., the checks elected officials choose to write, the expenses related to these earned and incurred benefits that will be paid in the future do not get included in the budget calculations.

The result is New York City offers a “Cadillac” retiree health care plan, which is an expensive health insurance plan. Like most governments, the city handles this program on a pay-as-you-go basis. Only the benefits that current retirees incur are included in the budget. The long-term consequence is the city has accumulated more than $100 billion of promised benefits while balancing its budget on the GAAP basis fund accounting.

GASB is currently deliberating whether it should keep the short-term perspective fund accounting. GASB staff and members say they want to keep this practice because governments budget on a short-term perspective. Government officials may only want to focus on the short-term consequences of their decisions, but their budget decisions have long-term consequences. During the budget process, elected officials choose to delay paying bills or promise employees pension benefits, but do not properly fund them. As elected officials who are continuously up for re-election, not including the detrimental long-term ramifications of their decisions in the budget works out great for them. They can claim they have balanced the budget, and kept taxes and expenditures low. But this practice doesn’t work out for taxpayers who will have to live with the long-term financial consequences of the elected officials’ short-sighted decisions. Eventually taxes will have to increase and/or services and benefits will be cut.

While all states and large cities don’t calculate their budget using GAAP, their elected officials claim balanced budgets while putting their governments further and further into debt. GASB fund accounting should highlight this practice, not obscure the truth that budgets are balanced by putting current bills on the taxpayers’ credit card. Short-term perspective accounting hides the real consequences of short-sighted budgeting. Now governments are hundreds of billions of dollars in debt. The cities have accumulated more than $300 billion of debt, while the states have more than $1.4 trillion in debt, including unfunded pension and retiree health care promises that have no financial backing.