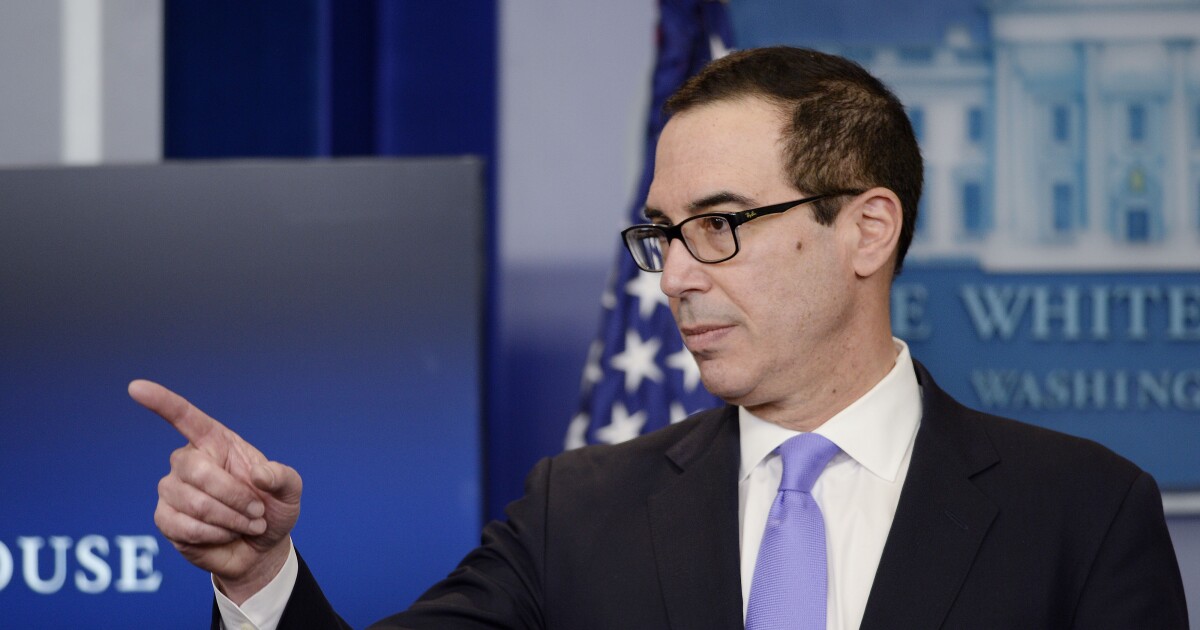 Treasury Secretary Steven Mnuchin will put $455 billion in unspent CARES Act funding into an account that his presumed successor, former Federal Reserve Chair Janet Yellen, will soon need authorization from Congress to use.

The money will be placed in the agency’s General Fund, a Treasury Department spokesperson said Tuesday. Most of it had gone to support Federal Reserve emergency-lending facilities, and Mnuchin’s clawback would make it impossible for Yellen as Treasury secretary to restore for that purpose without lawmakers’ blessing.

Democrats swiftly criticized the move, with Bharat Ramamurti, a member of the congressionally appointed watchdog panel overseeing Fed and Treasury COVID-19 relief funds, saying “the good news is that it’s illegal and can be reversed next year.” 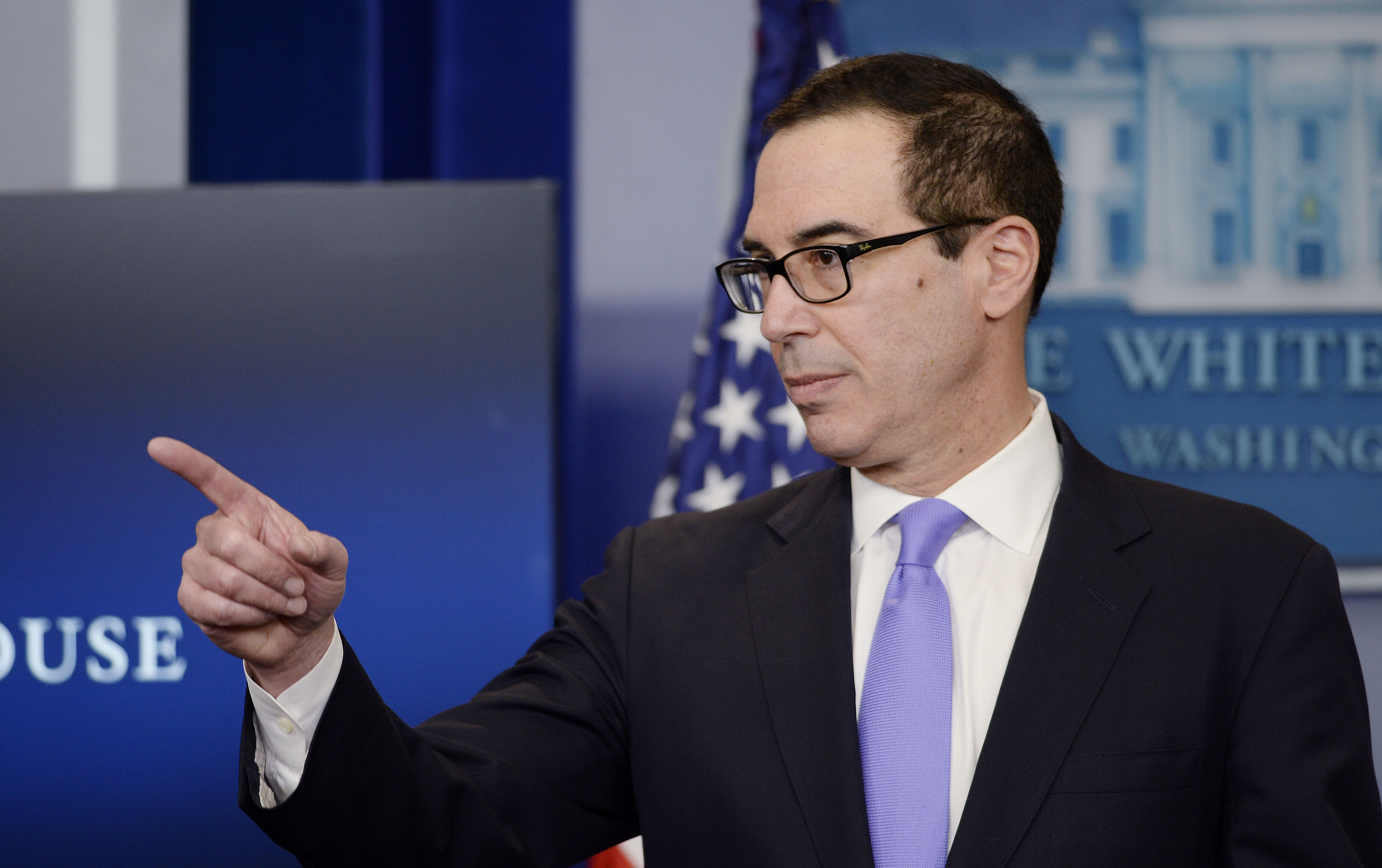 A Treasury spokesperson rejected that analysis, saying Mnuchin’s move was legal under the CARES Act stimulus law that originally provided the funding. Republicans and Democrats similarly clashed on Friday over whether the outgoing Treasury chief’s reading of the law required the phasing out of a welter of Fed facilities at year’s end.

President-elect Joe Biden has selected Yellen as his nominee for Treasury secretary. His transition team last week called Mnuchin’s demand for the return of funds from the Fed “deeply irresponsible,” but Mnuchin has denied that he was attempting to limit Biden’s options for reviving the economy.

The Treasury’s general fund can only be tapped with “authority based on congressionally issued legislation,” according to the department’s website.

The move leaves just under $80 billion available in the Treasury’s Exchange Stabilization Fund, a pot of money that can be used with some discretion by the Treasury chief. By contrast, the CARES Act funds had specific uses, and weren’t available for general government spending purposes.

Any move by Yellen to take the money back out of the general account and into the stabilization fund would likely trigger a wave of Republican protests — a battle she may prefer to avoid early in her tenure.

The money in question includes $429 billion that Mnuchin is clawing back from the Fed — which backed some of the central bank’s emergency lending facilities — and $26 billion the Treasury received for direct loans to companies. Both initiatives were created under the CARES Act that was passed in March as the coronavirus pandemic inflicted economic pain on the U.S.

The CARES Act spelled out some limitations for the deployment of unused funds beyond Jan. 1, 2021, without specifically mentioning whether that money could be parked in the Treasury’s general account. The law does specify that unused money on Jan. 1, 2026, needed to be put in the general account and used for “deficit reduction.”

Mnuchin sent a letter to Powell last week asking for the return of money provided to the Fed as a backstop that allowed the central bank to lend to certain markets in times of stress. The Fed publicly objected to the move, but agreed to return the funds to the Treasury.

Mnuchin insists that he is following the letter of the law in sunsetting the Fed’s CARES-related lending programs.He said that many markets are no longer in danger of seizing up and don’t need aid beyond next month, when the programs are scheduled to expire.

The Treasury chief said that the funds can be better applied to specific areas of the economy with the greatest need, through congressionally approved grants.

“For companies that are impacted by COVID — such as travel, entertainment and restaurants — they don’t need more debt, they need more PPP money, they need more grants,” Mnuchin said in an interview last week.

Mnuchin isn’t required to move the money into the General Fund — the CARES Act indicates that the Treasury Department can maintain access to the money by keeping it in its Exchange Stabilization Fund until 2026.

“Secretary Mnuchin is engaged in economic sabotage, and trying to tie the Biden administration’s hands,” Democratic Senator Ron Wyden said in a statement after Bloomberg reported on the Treasury’s plans.

Earlier Tuesday, Republican Senator Pat Toomey — a GOP member of the congressionally appointed watchdog panel — by contrast signaled a warning against any move by Yellen to restart the funding of Fed facilities.

“I look forward to discussing with her a variety of issues, especially the legal requirement for CARES Act temporary emergency lending facilities to shut down by year-end and remain shut down, absent further congressional action,” Toomey said.