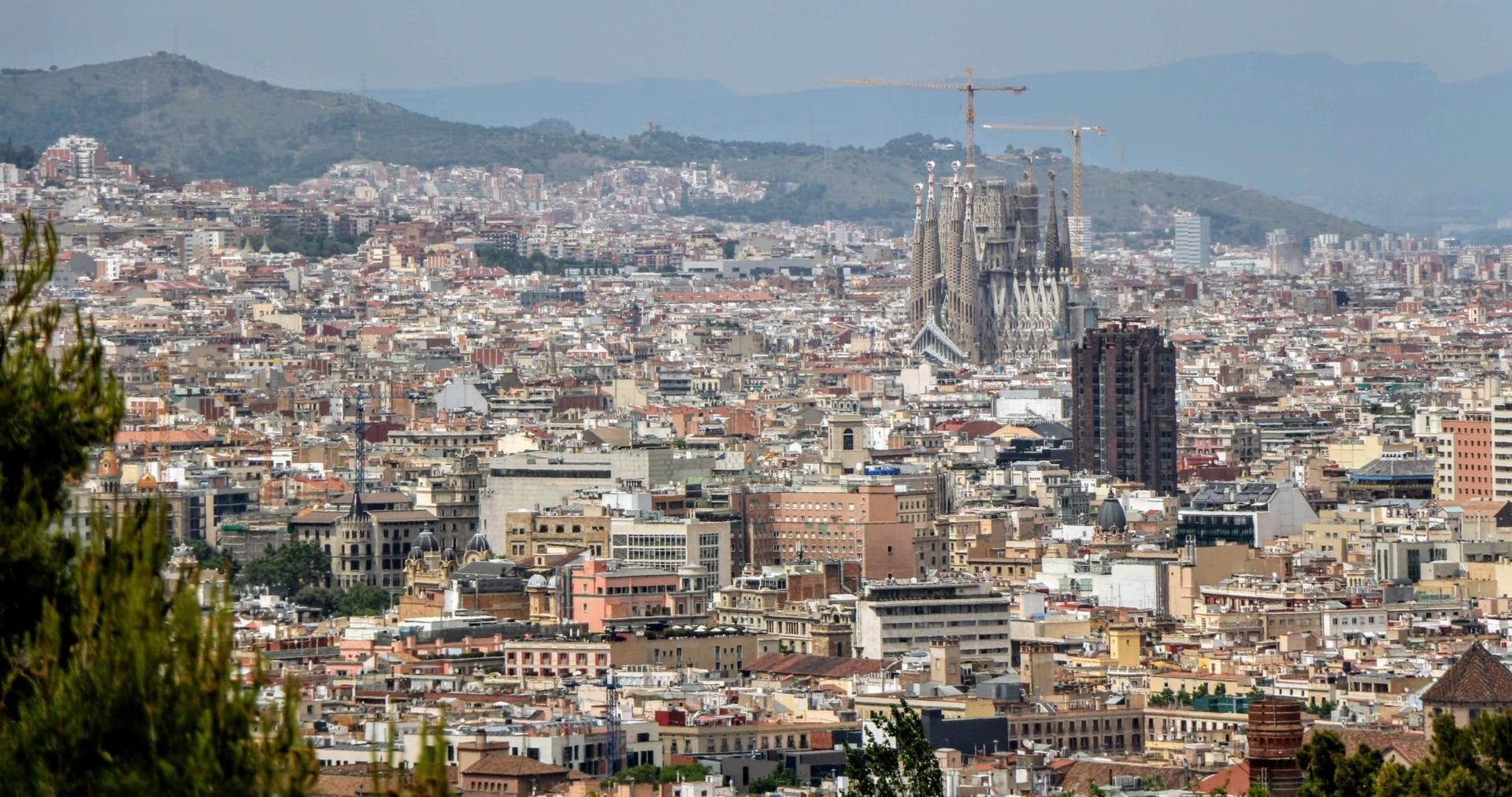 Since Pedro Sanchez first became Spain’s Prime Minister in 2018 and, now, in conjunction with the left-wing coalition party, Unidas Podemos, he has been working to overhaul the Spanish tax system. The main measures to increase revenue entailed higher taxes for businesses and high-income earners. In the face of the economic shock delivered by the pandemic, the government considered it urgent to move ahead with its fiscal agenda despite opposition within Spain’s parliament and tensions within the coalition government. Additionally, since January 2019 the government has been trying to get two major taxes passed: the so-called Google tax (a 3 percent digital services tax) and the financial transaction tax (FTT).

On June 11, the FTT bill passed a vote in the Spanish Lower House, when the procedural motions of three of the opposing parties to halt consideration of the bill were rejected. The 2020 FTT bill is similar to the original one released in January 2019, which was not subject to parliamentary discussion due to the political instability that led to the two national elections during the past year.

The bill proposes a 0.2 percent tax on the purchase of shares of Spanish companies with a market capitalization of more than €1 billion; that is 34 of the 35 companies, listed in the Spanish stock exchange index IBEX. The tax will fall on the acquisition of shares of Spanish companies admitted to trading on the Spanish market, or on a regulated market of another EU member state, or on an equivalent third-country market. The FTT would also be levied on the acquisition of securities that corresponds to depositary receipts representing qualifying shares and on the acquisition of securities from the execution or settlement of convertible or exchangeable notes or bonds, financial derivatives, and financial instruments or agreements.

In general, FTTs are levied on the trade in financial instruments such as stocks, bonds, or derivatives. Under an FTT, a percentage of the asset’s value is paid in taxes when it is traded. For example, if an investor sells an asset worth $1,000, they would be charged $2 on the transaction under a 0.2 percent FTT.

According to current estimates, the Spanish government expects this new tax to generate additional income of €850 million annually, although the Independent Authority for Fiscal Responsibility (IAFR) lowers this estimate to €420 million.

Given that the Spanish FTT is similar in scope to the French FTT, the IAFR’s revenue estimate seems more realistic. The French FTT yielded €198 million in tax revenues for August-December 2012, which is considerably less than the initial French government projection of €1.1 billion annually.

Nevertheless, the FTT’s adverse effects on the capital market may end up costing more than its collection. FTTs can introduce a variety of distortions into capital markets. These include increased transaction costs, lower trading volumes, and lower asset prices. Especially when unilaterally implemented, the FTT will favor operations outside regulated markets, promoting opacity and flight of investors to capital markets with lower transactions costs. Its cost will be borne by small investors and families who cannot find alternative trading routes. Its negative effect on the liquidity of the stock market will harm funding and increase the cost of capital. It will reduce both owners’ returns to capital and workers’ returns to labor and, as a result, the level of economic growth in Spain would be reduced under the FTT.

With Germany taking over the presidency of the Council of the EU, the urge to reach an agreement on an EU-wide FTT is back in the discussion. Nevertheless, based on the actual French FTT revenues, the EU Commission was forced to cut expected revenues from an EU-wide policy to around €3.5billion annually, far from the estimated range of €30 billion to €35 billion for the 10 participating countries when the Commission first put forward its plan in 2013. With both less revenue to be shared among participating countries and with Italy and Spain opposing the revenue sharing scheme among EU member states, it became impossible to reach an agreement on the EU FTT in mid-2019. Nevertheless, if an EU FTT is finally approved, Spain would need to adapt its own domestic policy to the EU Directive.

The Spanish FTT bill will move to the Lower House Budget Commission, where it will face partial amendments. If finally approved, it likely would go into effect three months following its publication in the Spanish Official Gazette. These three months may be too short for the financial intermediaries to adapt their operations and IT systems to the FTT. Additionally, the burden of the FTT would fall on small investors and families at a time when saving rates in Spain are at an all-time low and when Spain needs tax relief in the face of the economic shock delivered by the COVID-19 pandemic.

In the first week of June, the left-leaning government won a similar vote on the digital services tax, defeating opposition parties concerned about the bill’s unilateral character, the timing of its introduction given the pandemic and economic downturn, and the impact U.S. trade sanctions could have on key Spanish industries. Last week, the U.S. Trade Representative didn’t hesitate in announcing new tariffs (that would go into effect in 20201) in response to the French digital services tax.

The two major taxes that Spain is planning to implement during the next few months have the potential to negatively impact capital formation, growth, and economic recovery in Spain and start a harmful trade war.

Although the political prospects for adoption in the near future are uncertain and both taxes might not go into effect until 2021, the current economic challenges could be prolonged if the policies make it more difficult for Spain to return to growth. Spain should focus on economic stability and work to avoid disputes that could undermine recovery efforts.