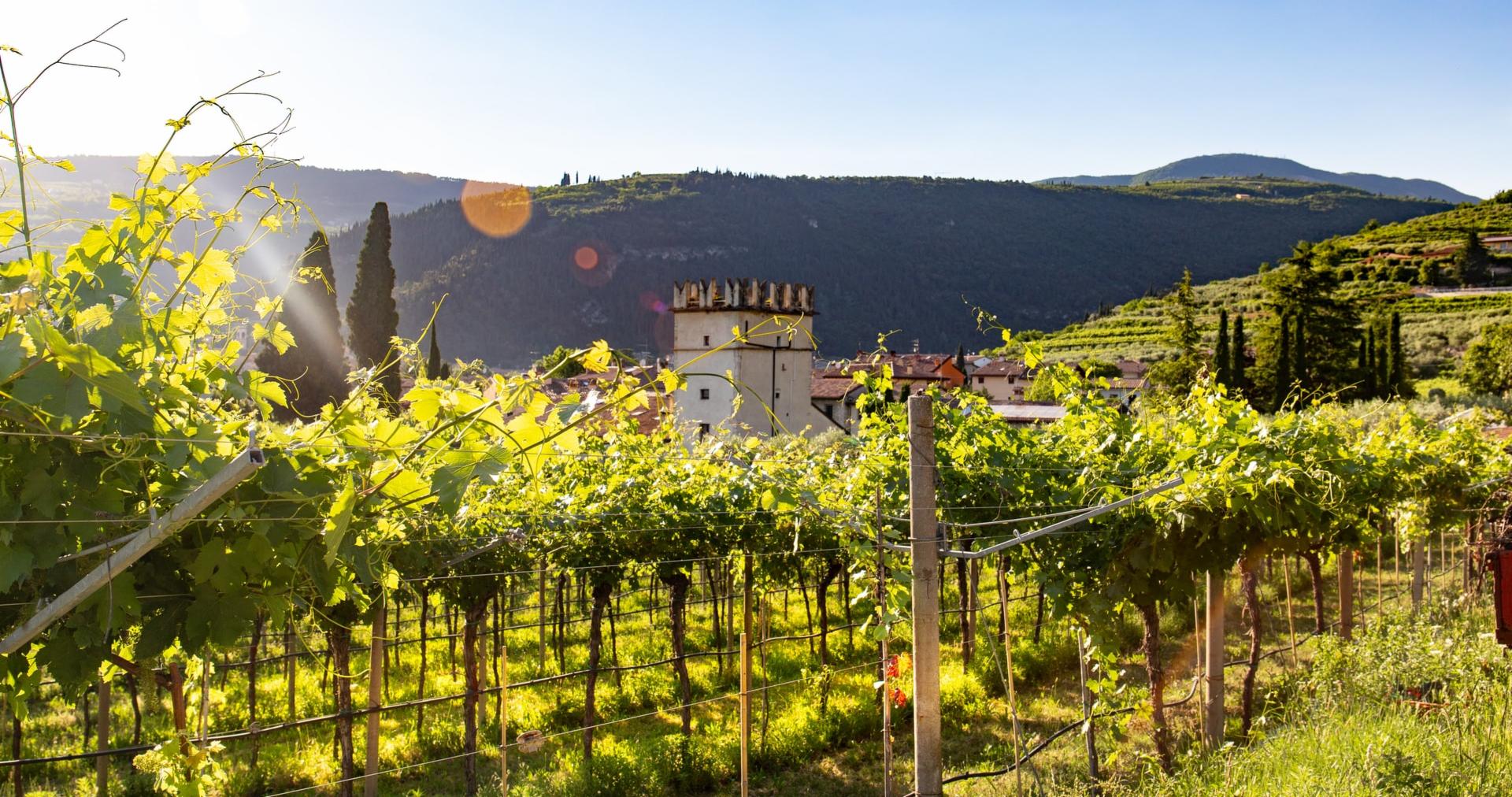 This is the beginning of a map series in which we’ll explore different types of excise taxes, starting with excise duties on wine. If you have ever wondered about the tax consequences of opening a bottle of wine—yes, there is a tax angle to everything—today’s map will provide you with some insights.

As one might expect, southern European countries well-known for their wines—such as France, Greece, Portugal, and Spain—have decided against taxing it or do so at a very low rate, while further north countries tend to levy taxes—sometimes hefty taxes. 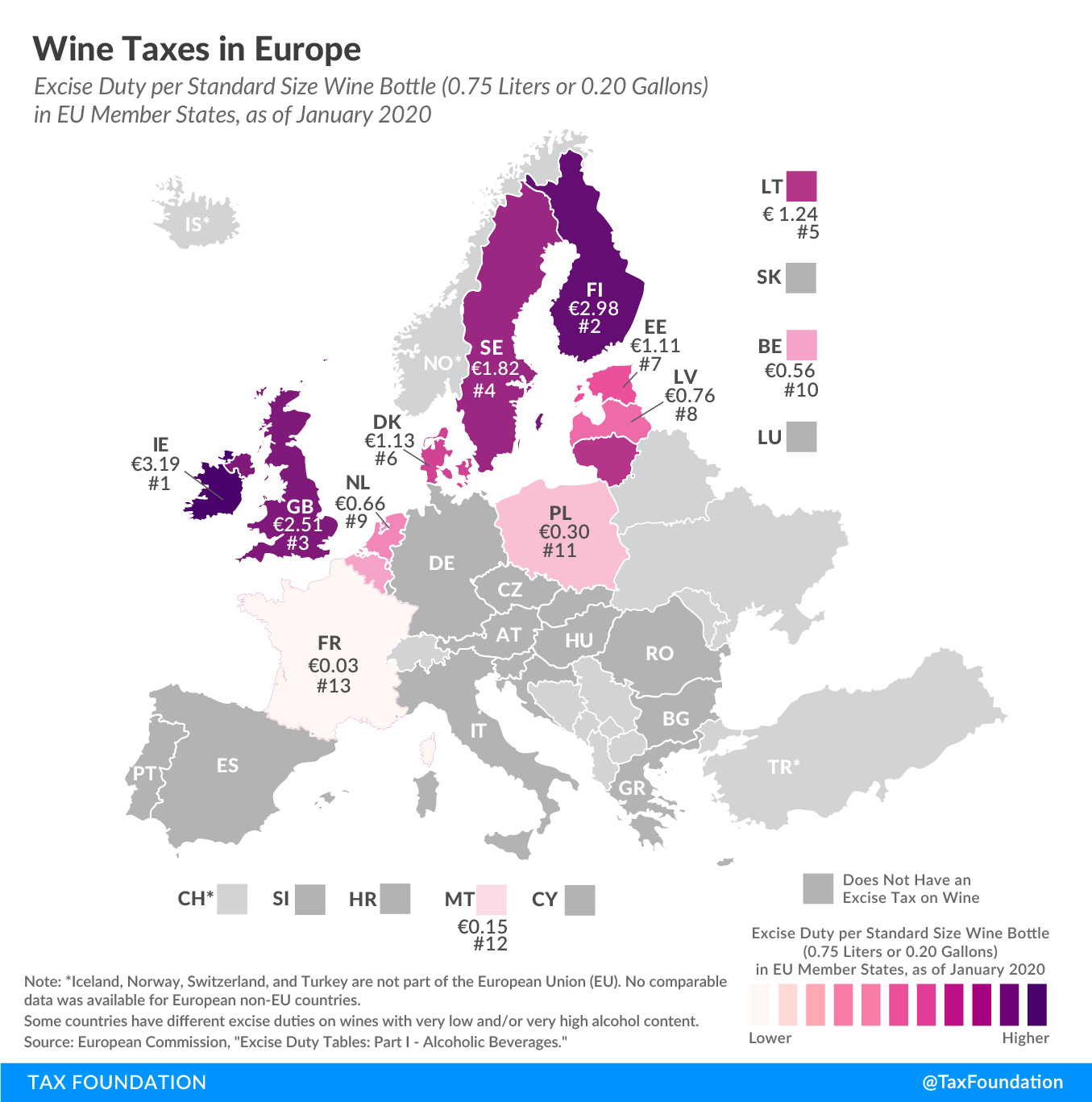 All European countries also levy a value-added tax (VAT) on wine. The excise amounts shown in the map relate only to excise taxes and do not include the VAT, which is charged on the sales value of the wine bottle.

Note: This is part of a map series in which we examine excise taxes in Europe.