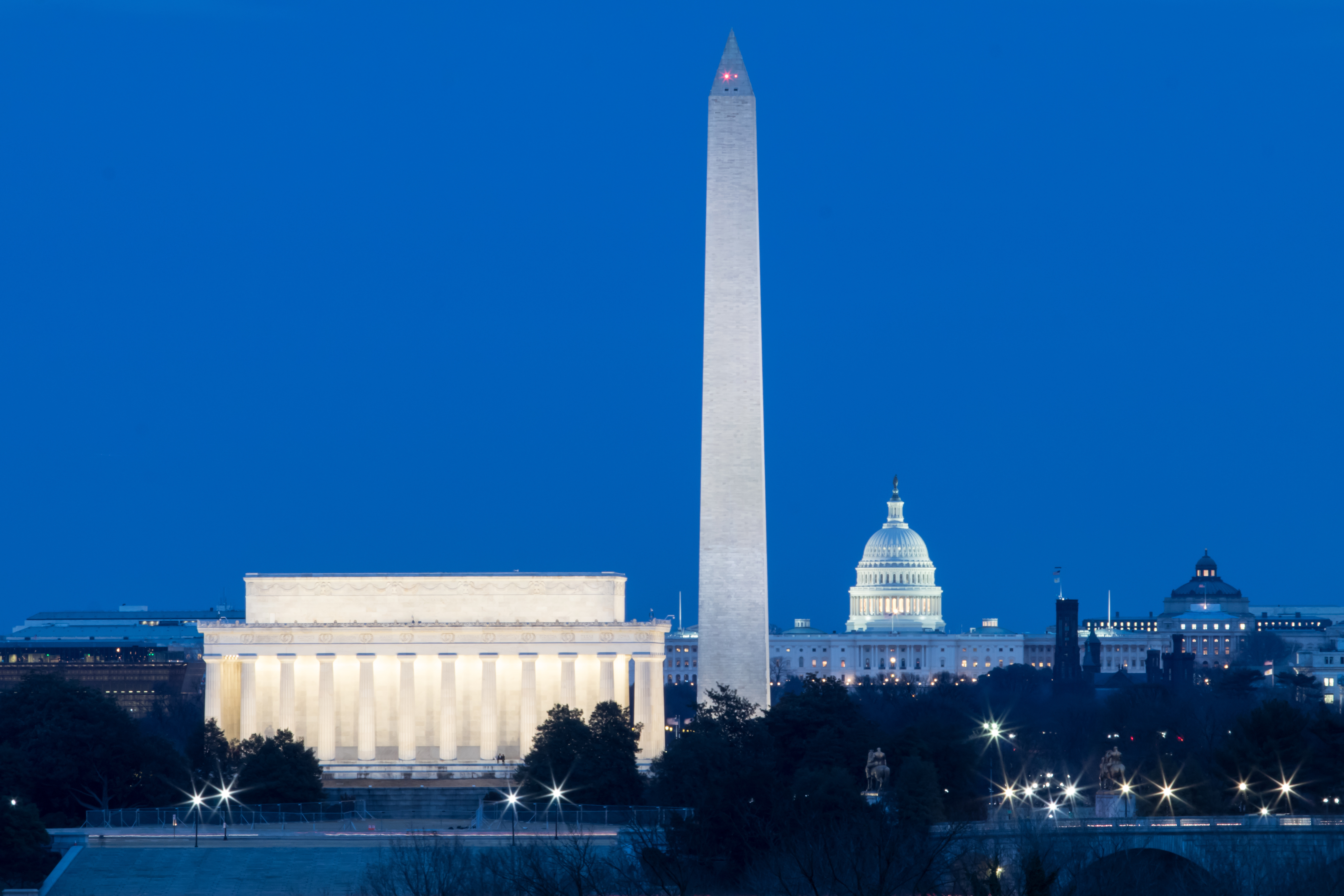 President Biden’s Build Back Better agenda has changed several times in the past few months. In September, the House Ways and Means Committee released a draft that included $3.5 trillion in spending and tax credits, paired with roughly $2.1 trillion in tax increases (resulting in a net tax increase of about $1 trillion). On October 27, the House Rules Committee released a $1.75 trillion package that included roughly $1.5 trillion in tax increases, which was amended twice last week, most notably to raise the cap on state and local tax (SALT) deductions.

The most recent versions of the bill are improvements on the original, as they abandoned the original draft’s most economically harmful component: raising the corporate tax rate to 26.5 percent. The plan would still reduce economic growth and average after-tax incomes for the top 80 percent of earners in the long run, though not by as much. Additionally, despite the rhetoric about taxing the rich, the latest version of the plan would also provide a tax cut to the top 1 percent of earners in the first few years of its enactment, thanks to the increase in the SALT cap.

The overall effect of the most recent version is to cut taxes temporarily next year, at all income levels, while raising taxes in subsequent years on a permanent basis for all but the bottom 20 percent of earners. While over a decade the bill would not massively raise the deficit, frontloading the tax cuts means it will produce a fiscal stimulus next year. With high inflation persisting, concentrating the deficit impact of the bill in the first year is particularly ill-considered.

The latest version of the bill would raise the SALT deduction cap to $80,000 while extending the cap from its scheduled expiration at the end of 2025 to 2030. In 2031, the SALT cap would be lowered to $10,000 before expiring at the end of that year. This provision is a tax cut compared to current law for 2021 to 2025 but scores as a revenue increase relative to current law because of the cap’s extension from 2026 to 2031.

The main reason that the latest version of Build Back Better reduces growth by much less than the original draft is because the latest version leaves the corporate tax rate at 21 percent. Raising the corporate tax rate to 26.5 percent is the most economically harmful provision in the original draft, as that change alone would reduce long-run GDP growth by 0.6 percent.

The $80,000 SALT deduction cap adds $27 billion in revenue on paper over the budget window, and smaller tax increases (like an excise tax on nicotine) were also added to the two most recent updates, which increased expected revenue collection relative to the October 27th version. The estimate for the revenue raised by drug pricing provisions rose from $145 billion to $250 billion after the House included Medicare negotiating prescription drug prices in the plan. Another $145 billion in provisions scored by the Joint Committee on Taxation were also included in the latest version of the proposal.

All four drafts provide large benefits for low-income households in 2022, the first year of enactment. That is because each heavily frontloads benefits, extending the American Rescue Plan’s expansion of the child tax credit and earned income tax credit (EITC) for only one year. Meanwhile, higher-income individuals also receive a tax cut in the latest iteration of the plan thanks to the increase in the SALT deduction cap.

Similar to the SALT cap, the corporate tax increases are fully in place by 2031 in the original draft, which reduces after-tax incomes for high-income earners.

The long-term dynamic impact of the bill is driven by the permanent tax changes. The absence of the corporate rate increase explains most of the difference between the two most recent proposals and the original draft. By raising the corporate tax rate to 26.5 percent, the original Ways and Means plan would have reduced investment and productivity growth, which would reduce wages and incomes for most income groups. By including fewer tax increases on capital investment, the negative impact of the three more recent versions of the bill is smaller.

Ohio’s CAT Is Out of the Bag
These entrepreneurs used the ‘Great Resignation’ to reinvent themselves. Here’s how they did it
SpaceX is launching a NASA spacecraft that will crash into an asteroid
Art of Accounting: Elegant and perfect client communications
The Surprising Challenge of Too Much Tax Revenue—and Florida’s No-Gas-Tax Solution