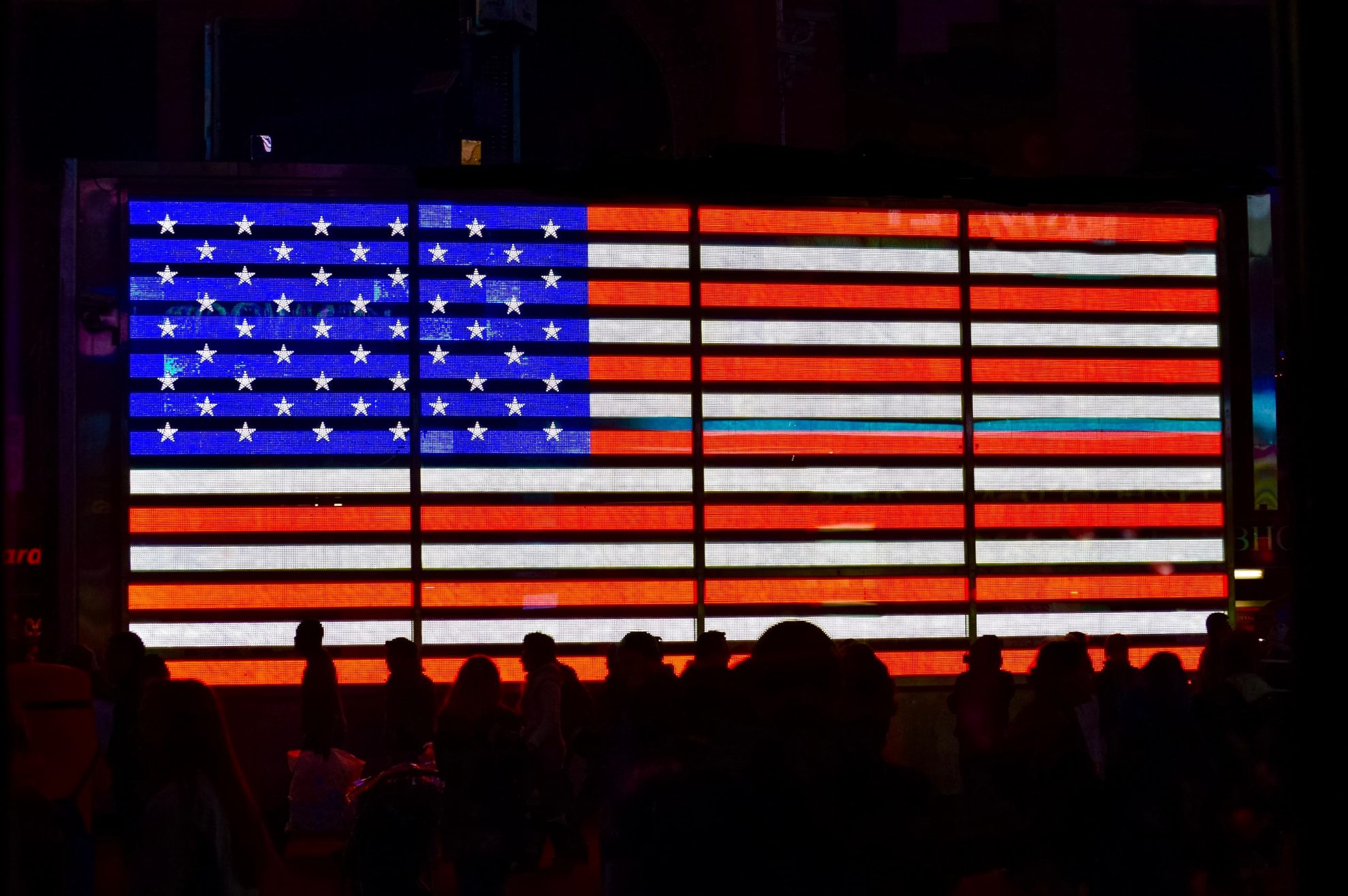 Under the House Ways and Means tax plan, the United States would tax corporate income at the third-highest integrated tax rate among rich nations, averaging 56.6 percent.

The integrated tax rate reflects the two layers of tax that apply to income earned through corporations: the entity-level corporate income tax and the shareholder-level capital gains and qualified dividends tax. The Ways and Means proposal increases the tax on both layers so that the integrated rate would rise from its current level of 47.4 percent to 56.6 percent.

Compared to nations in the Organisation for Economic Co-operation and Development (OECD), only South Korea and Ireland would have higher rates than the U.S., at 59.4 percent and 57.1 percent, respectively. The average integrated rate in the OECD, excluding the United States, is 41.4 percent.

The higher integrated rate in the U.S. is driven by the proposed increase in the corporate income tax rate from 21 percent to 26.5 percent and the increase in the top marginal tax rate on long-term capital gains and qualified dividends from 23.8 percent to 31.8 percent. (The proposal would raise the long-term capital gains and qualified dividends tax rate to 25 percent and create a new 3 percent tax on modified adjusted gross income above $5 million, in addition to the current law 3.8 percent net investment income tax.)

When factoring in state level taxes, the federal-state corporate income tax would rise from 25.8 percent under current law to 30.9 percent, and the federal-state dividend income tax would rise from 29.2 percent to 37.2 percent. Table 1 illustrates how both layers of tax combine to result in the integrated tax rate on corporate income. 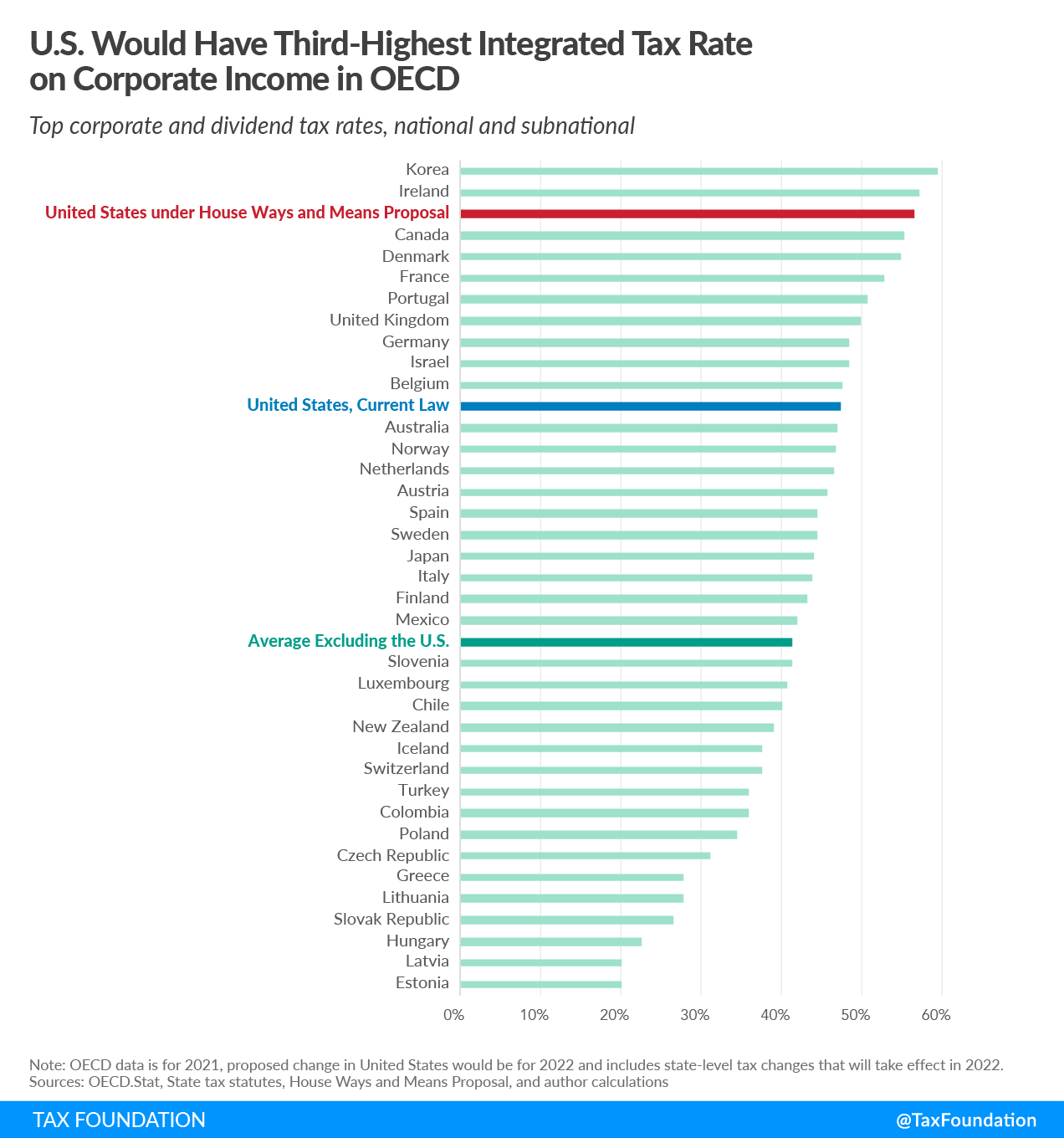