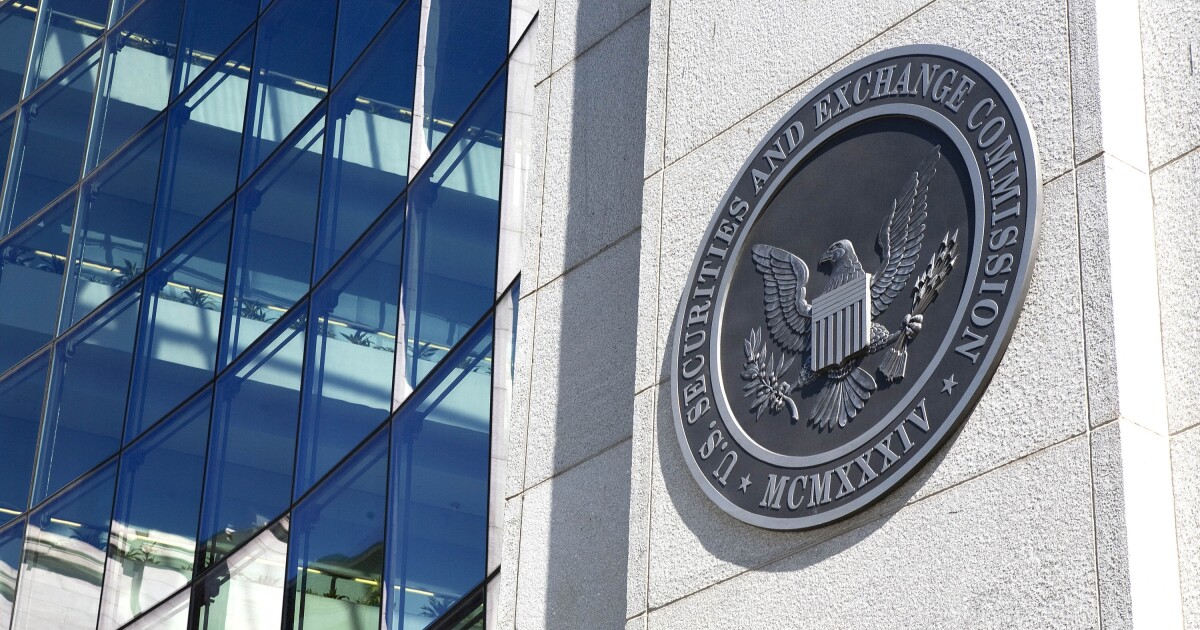 A warning from the Securities and Exchange Commission about accounting for the warrants used by special purpose acquisition companies has prompted hundreds of them to issue financial restatements.

SPACs, also known as blank-check companies, have become an increasingly popular way for companies to go public by merging a privately held business with a shell company that files for an initial public offering. The SEC issued a statement in April saying that many of the SPACs had been accounting for warrants improperly as equity when they should have been accounting for them as liabilities (see story). The warrants are an inducement to attract investors by offering them the right to acquire shares at a certain price. The SEC warning has prompted more than 340 companies to restate their financials, according to Audit Analytics and Bloomberg Law, while another 231 companies needed to make slight revisions. Over 540 companies, or three-fourths of the SPACs, needed to make restatements, according to Audit Analytics and The Wall Street Journal.

The SEC warning only temporarily dampened SPAC activity, but it did prompt some accounting firms to help clients with their restatements.

“The accounting for the warrants drove a lot of the restatements that you saw where they had filed their IPO, and they had these warrant instruments,” said Demetrios Frangiskatos, co-leader of BDO USA’s SPAC assurance practice. “They had certain terms in there that didn’t meet the guidance in the SEC’s view for equity classification, so what happens is they reclassified the liabilities, and then when you reclassify the liabilities you’ve got to go back to the financial statements you issued and mark to market any changes, gains and losses to the P&L, which obviously has an income statement effect, including to a balance sheet.”

BDO had several clients who needed help in this way, especially when it came to the de-SPAC part of the process. “We’ve been fortunate in the fact that our restatements that we’ve dealt with respect to SPACs have been more with the operating companies, and the warrants that carried over from the actual SPAC entity,” said Frangiskatos. “Those were the adjustments that were made once the de-SPAC happened. We didn’t have as many with respect to the SPACs we’re doing the audit work with, where some of the other firms had as well. But what we’ve seen is it created a significant slowdown in some of the SPACs getting their filings out. We’re actually seeing them come to us to do the work just because they’ve had issues getting the right level of service from other providers. But with respect to our clients, we actually only had a few and they were mostly on the de-SPAC side.”

Clients mostly handled the communications with the SEC for themselves once the restatement was made. “Typically in the situations that we’ve had, we’re not dealing directly with the SEC,” said Frangiskatos. “We’re having our clients amend their financial statements to comply and then publishing them, and the SEC can review that and ask some questions, but we haven’t had any issues from that perspective.”

Companies have been handling the restatements in mostly traditional ways. “There are filing requirements that the SEC has, where the issuer is required to issue an 8-K indicating that there’s an issue with the financial statements and ultimately now they’ve got to file amended documents, whether it’s a 10-Q or a 10-K,” said Frangiskatos. “And then some companies are obviously talking to the investors after that’s been filed and explaining it, but there are some standard reporting requirements that most companies follow.”

Despite reports of a slowdown in the SPAC market earlier this year, both before and after the SEC warning, the market seems to have rebounded lately. “Back in March there was a slowdown in the PIPE [private investment in public equity] market, and I think when the statement came out in April, that brought everything to sort of a grinding halt for a period of time, maybe a month or a month and a half,” said Frangiskatos. “Then we saw some activity with SPACs, initially warrant agreements with this liability classification because the terms met that accounting, and then ultimately we’re starting to see more activity now, so it did dampen the market a bit. It clouded things in how to structure these agreements for the vehicles, but we’re starting to see a pickup in the activity again now.”

14 Best Job Apps for Listing Your Open Positions
Accounting Principals releases 2022 salary guide for accountants
These entrepreneurs used the ‘Great Resignation’ to reinvent themselves. Here’s how they did it
Learning strategies to support ‘AccounTech’ innovation
More colleges face bankruptcy even as top schools experience record wealth