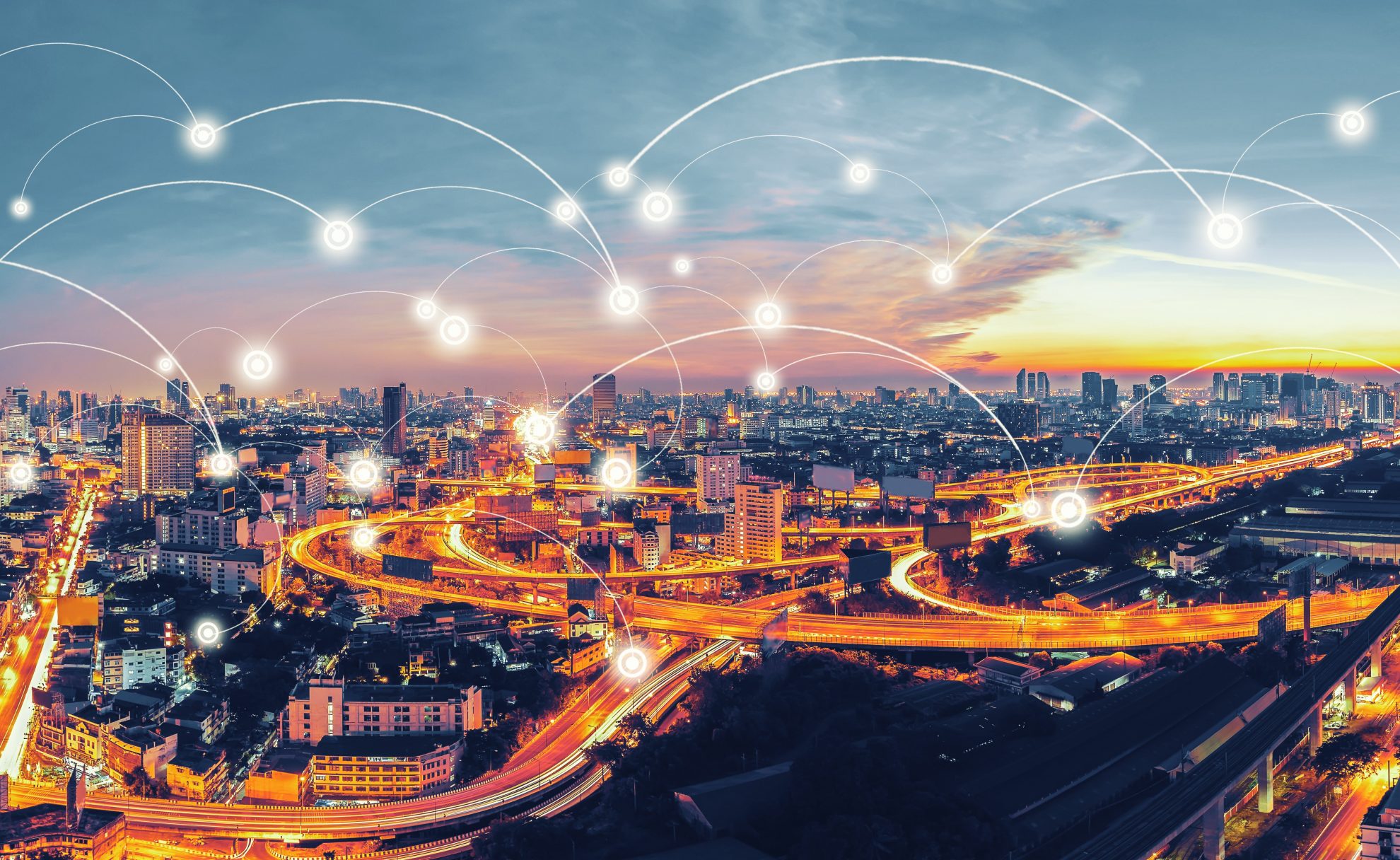 The tax treatment of intangible assets has come into the spotlight recently with the Biden administration proposing to undo a policy adopted in 2017 to encourage intellectual property (IP) to be located in the U.S. and Senate Democrats eyeing changes as well. The Tax Cuts and Jobs Act (TCJA) sought to create a balance between the tax treatment of the intellectual property of U.S. companies—whether that intellectual property is in the U.S. or abroad. Making changes to provisions adopted in the 2017 reform could upset that balance and lead companies to move their IP outside of the U.S.

Some types of business assets are easier to move than others. If a company has a manufacturing facility in the U.S., it is no small thing to leave that factory and set up shop in a different country. Additionally, relocating where a company does its research and development (R&D) can be a significant undertaking because R&D teams include highly specialized workers and use advanced facilities and laboratories.

The taxable profits from intellectual property are often called mobile income. If a U.S. company decides it can get a better tax outcome having its intellectual property outside of the country than having those profits subject to U.S. tax, there are not too many barriers standing in the way of moving that IP abroad.

Prior to the recent tax reform, it was common for intellectual property that was developed in the U.S. to end up in an offshore jurisdiction for tax reasons. This was driven both by the high U.S. corporate tax rate and preferential tax regimes in other countries, like patent boxes. Instead of paying taxes at the 35 percent U.S. federal rate, a company might be able to pay the Irish corporate rate of 12.5 percent (or its patent box rate of 6.25 percent) or the UK patent box rate of 10 percent on returns accruing to intellectual property domiciled in those countries.

In recent years, countries have begun to require activities related to patents (such as R&D or some management functions) take place in the same jurisdiction where the intellectual property is located for a company to benefit from a lower patent box rate. Not all of these rules are immediately effective, but over time they will become more important. If a U.S. company were to benefit from offshore patent box incentives, it might have to relocate both its intellectual property and its R&D staff and facilities.

Two policies adopted in tax reform changed the incentives for companies deciding where to put their intellectual property. First, the U.S. adopted a global minimum tax in the form of Global Intangible Low Tax Income (GILTI). This tax means that earnings from intellectual property owned by U.S. companies would get taxed by the U.S. regardless of where it might be outside U.S. borders. GILTI was designed to have a tax rate between 10.5 and 13.125 percent, but interaction effects with other policies mean some companies pay much higher tax rates on GILTI.

GILTI tells U.S. companies that if they put their intellectual property in a foreign low-tax jurisdiction, they will still owe some tax to the IRS. This policy eats up some of the benefit of having intellectual property in a low-tax jurisdiction. GILTI is another layer of tax on foreign earnings, but if the offshore IP faces a high rate of tax, the tax burden of GILTI will be smaller.

Whereas prior to tax reform companies had a clear incentive to offshore their intellectual property, GILTI and FDII are meant to change that incentive so there is a balance between keeping IP in the U.S. or placing it offshore. In fact, because of the layers of the tax burden on GILTI, FDII can make the U.S. a relatively more attractive place for owning intellectual property for some companies.

Analysis by economists Kartikeya Singh and Aparna Mathur has shown that the pairing of GILTI and FDII means that the U.S. is now a more attractive location for investment in intellectual property compared to offshore options. They compare the tax implications of investments earning various profit margins to show whether tax reform made holding IP in the U.S. or elsewhere more beneficial. Overall, their calculations show that the combination of GILTI and FDII makes the U.S. more attractive.

There is some evidence of this actually showing up in business decisions. At a recent Senate Finance Committee hearing, Sen. Rob Portman (R-OH) mentioned that some U.S. companies have brought their intellectual property back to the U.S. because of FDII.

Last week, the Biden administration announced that it would increase the tax rate on GILTI to 21 percent and eliminate FDII while increasing the U.S. corporate rate to 28 percent. If adopted, these changes would dramatically upset the balance set in 2017. Immediately, a U.S. company would recognize that paying taxes on intellectual property profits at a foreign 21 percent rate would be better than paying a 28 percent U.S. domestic rate.

If a company responded to the incentive by moving its intellectual property outside the U.S., it is possible that the associated R&D and manufacturing could follow.

This would be the exact opposite of the impact the Biden administration seems to be hoping for. The administration plan does suggest some benefits for companies that do R&D in the U.S., but it is unclear whether those additional benefits would be enough to offset the tax savings of offshoring intellectual property and related activities.

In addition to Biden’s proposal, this week, three Democratic members of the Senate Finance Committee released a plan that would also make some changes to GILTI and FDII. While the plan does not have many details on the exact changes the senators are considering, the balance between GILTI and FDII may be disrupted there as well.

Before making significant changes, however, lawmakers should consider how disrupting the balanced incentives for the location of intellectual property could impact where U.S. companies not only locate their intellectual property, but also the R&D and other related activities.

Real estate entrepreneur aims to be first to reach space and the bottom of the ocean within a year
How to Print an Envelope
Morgan Stanley dumped $5 billion in Archegos’ stocks the night before massive fire sale hit rivals
A midseason update from the IRS
Rocket Lab’s next launch will feature second booster recovery, aiming for reusability like SpaceX