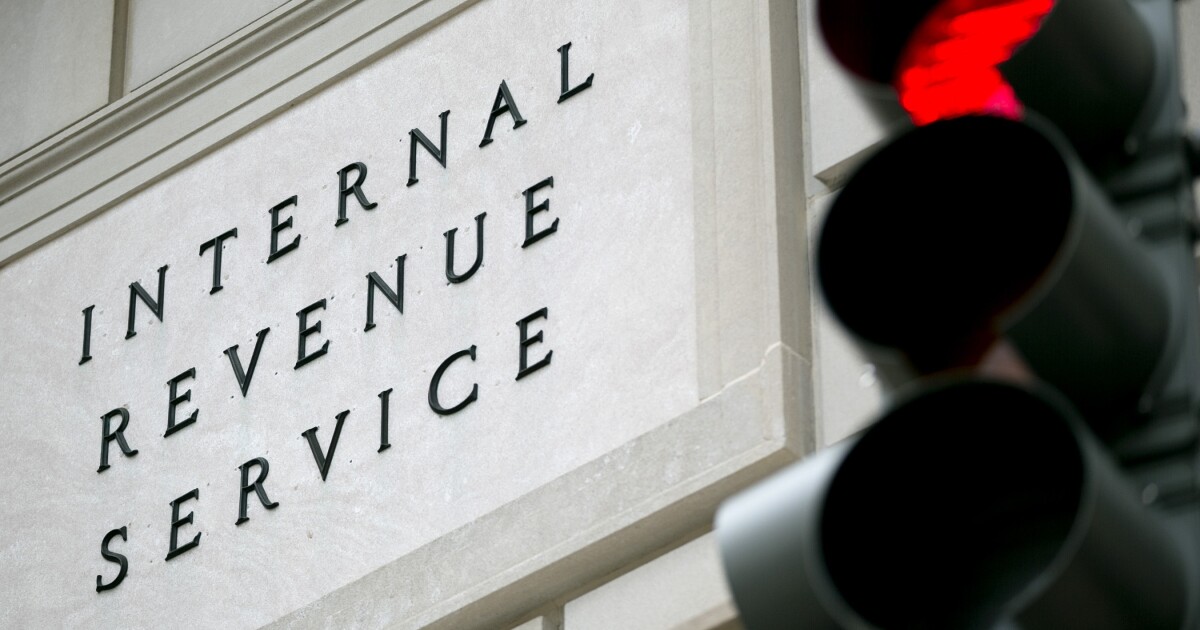 The Internal Revenue Service said companies will be responsible for collecting and paying back any deferred payroll taxes under a directive by President Donald Trump aimed at helping workers while the administration and Democrats are stalemated on a stimulus deal.

The agency issued guidance Friday that implements Trump’s order to delay the due date for payroll taxes for millions of workers from Sept. 1 through year-end. Come next year, the taxes will need to be paid by April 30, however — unless Congress votes to forgive the liabilities, the release showed.

If lawmakers don’t step up, the guidance says employers must withhold the taxes from employees from Jan. 1 through April 30, meaning that workers will have double the deduction taken from their paychecks next year to pay back the deferred portion.

Employers “may make arrangements to otherwise collect the total applicable taxes from the employee,” if necessary, the release said.

The guidance puts the responsibility on employers for ultimately paying back the levies, and that could cause many to decline putting the extra money in workers’ paychecks — blunting any potential economic or political boost Trump had hoped to reap.

The complications showcase the limits to unilateral action by the executive branch. Processing challenges have hobbled a separate move by Trump to extend, for a time, half of the $600 a week supplemental insurance benefits that expired in July.

Among the issues with Friday’s guidance: what employers should do if employees quit before the end of the year, said Adam Markowitz, an enrolled agent and vice president at Howard L Markowitz PA CPA.

The guidance “gives me zero reason to tell my employers that they are protected for this,” he said.

Treasury Secretary Steven Mnuchin has said he “can’t force” companies to stop withholding the payroll levies, but that he hopes many companies will participate. The U.S. Chamber of Commerce has said many won’t implement the deferral, because of difficulties administering it and the greater burden for employees next year.

There’s little time to decide whether to go ahead and reprogram payroll systems to accommodate the changes, with Sept. 1 looming fast. 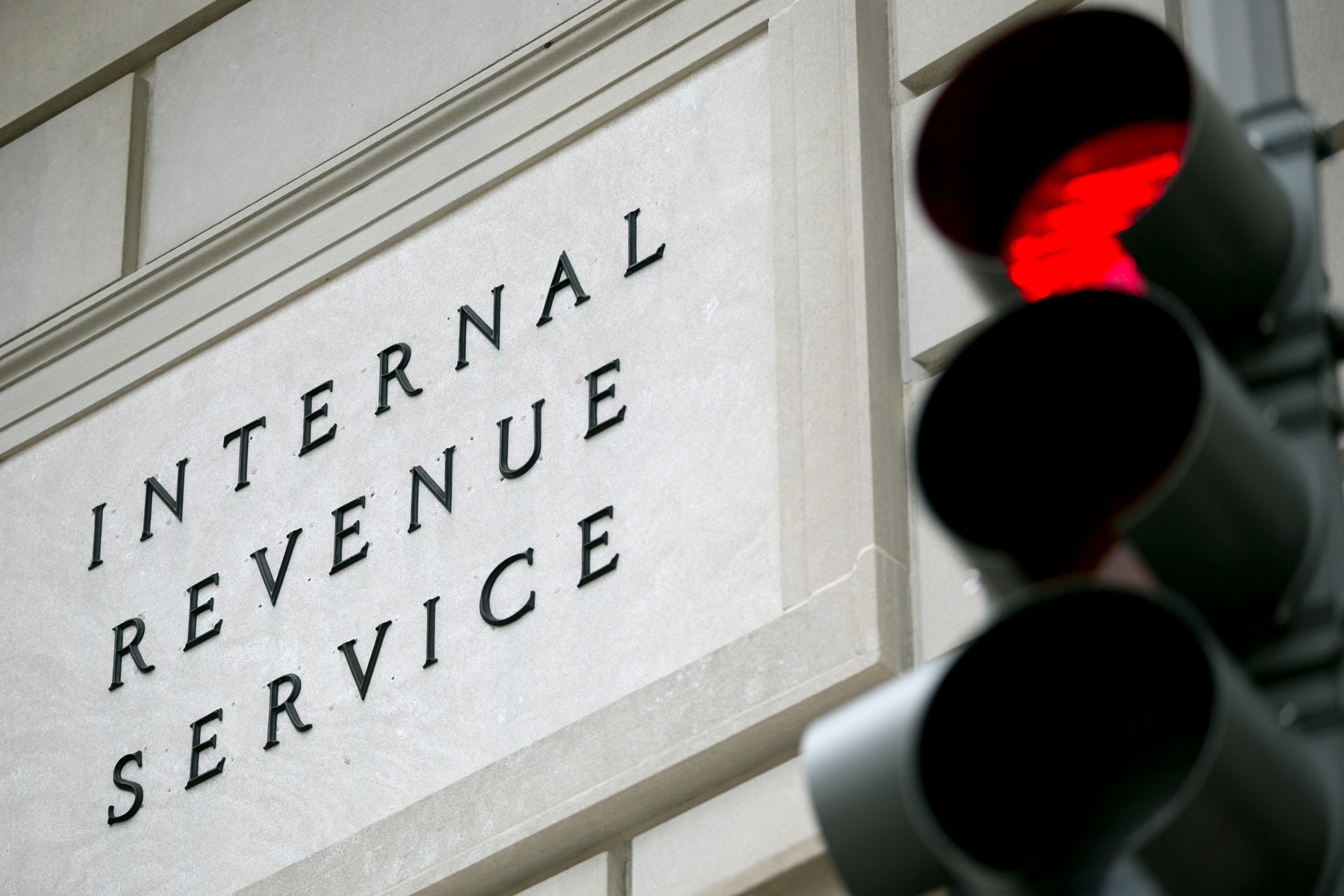 There are some snags in free COBRA health insurance for unemployed. Here’s what you need to know
In the blogs: Hot debates
Real estate entrepreneur aims to be first to reach space and the bottom of the ocean within a year
10 Perks Companies Can Offer to Boost Employee Morale and Retention
Consumer protection agency cracks down on mortgage servicers that don’t assist struggling homeowners