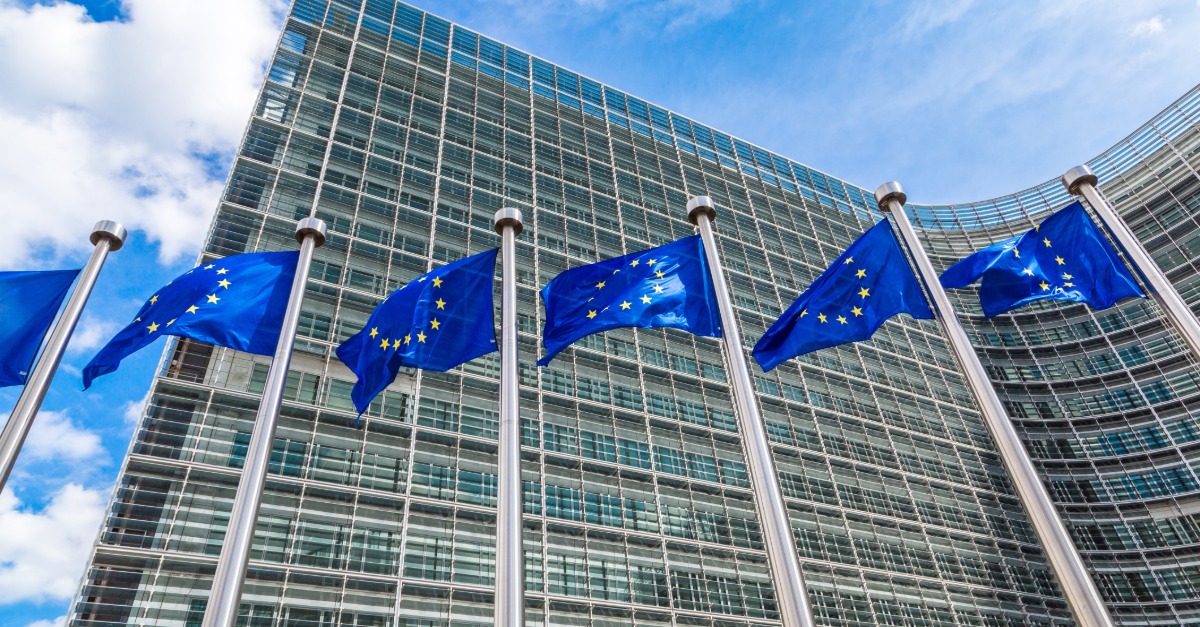 Yesterday, the European Council agreed on a new multiannual budget and a recovery program. The Multiannual Financial Framework (MFF) which sets EU budget levels for 2021-2027 totals €1 trillion (US $1.2 trillion). The Next Generation EU (NGEU) recovery package is €750 billion ($840) and is 52 percent grants and 48 percent loans. The NGEU funds will be raised using a common EU borrowing mechanism. The total program is a historic expansion of EU spending and borrowing.

Such an expansion of EU funding and borrowing should naturally be paired with a mechanism for financing the new debt instruments. Though the program does identify new revenue sources for the EU itself, the agreement is rather light on the details of those policies.

A Scattershot Approach on New Taxes

Generally, EU spending is funded by annual contributions from its member countries (tied to Gross National Income) and a share of certain tax revenues referred to as “own resources.” This new budget envisions expanding “own resources” with new taxes on non-recycled plastic waste, a carbon border adjustment mechanism, a digital levy, a revised Emissions Trading System (ETS), and longer-term plans for a Financial Transaction Tax (FTT).

The one thing the document provides is a general timeline for several of the tax proposals. Other than the revised ETS and the FTT, the other three proposals are expected to be made public by early 2021. The carbon border adjustment and digital levy are not expected to be implemented until 2023.

The proposal suggests that the tax on non-recycled waste could be at a rate of €0.8 per kilogram of waste. The carbon border adjustment mechanism will face serious technical design challenges and World Trade Organization compliance issues.

One thing that is known about the digital levy is what it is not. According to recent comments from Benjamin Angel, director for direct taxation at the European Commission, the digital levy will not simply be a rerun of the Commission’s Digital Services Tax proposal from 2018.

Expanding the ETS to aviation and maritime would patch some gaps in the current set-up and make it a broader and more neutral approach to taxing emissions.

An EU-wide FTT would create new frictions for capital markets in Europe and likely run into the same political challenges faced by such a proposal for the last decade.

An Option for the Mercantilists?

One member of the European Commission, Thierry Breton, used the occasion of the historic budget agreement to call for taxes “at the borders of the internal market” to finance the program. Reports from May suggested that the EU might pursue a single market tax for multinationals. Though the European Council’s agreement does not mention such a policy, Breton seems to desire that option as a path for financing the budget. If his view is widely shared, then the EU will not be designing taxes for growth and development, but protectionism.

The lack of details on the various tax proposals and the eventual need for revenue sources to finance new EU debt mean there is a lot of work left for policymakers in Brussels to do. Until that work is accomplished it will not be clear what this budget really means for taxes in the EU and the sources the EU will rely on to finance common debt instruments.

The pandemic-driven economic crisis has serious costs and governments will be looking for ways to patch gaps in budgets while desperately seeking ways to boost growth. The recovery fund will provide support within the EU, but unless private investment expands significantly in the coming years, the EU will slip back into a low-growth gear.

Brussels-driven tax debates have rarely been focused on pro-growth policies, and it would be a surprise if that were to change now. This is unfortunate, because the challenges this crisis creates for tax policy should motivate policymakers to push reforms that both provide a foundation for sustainable revenue and economic growth, driven by private investment.