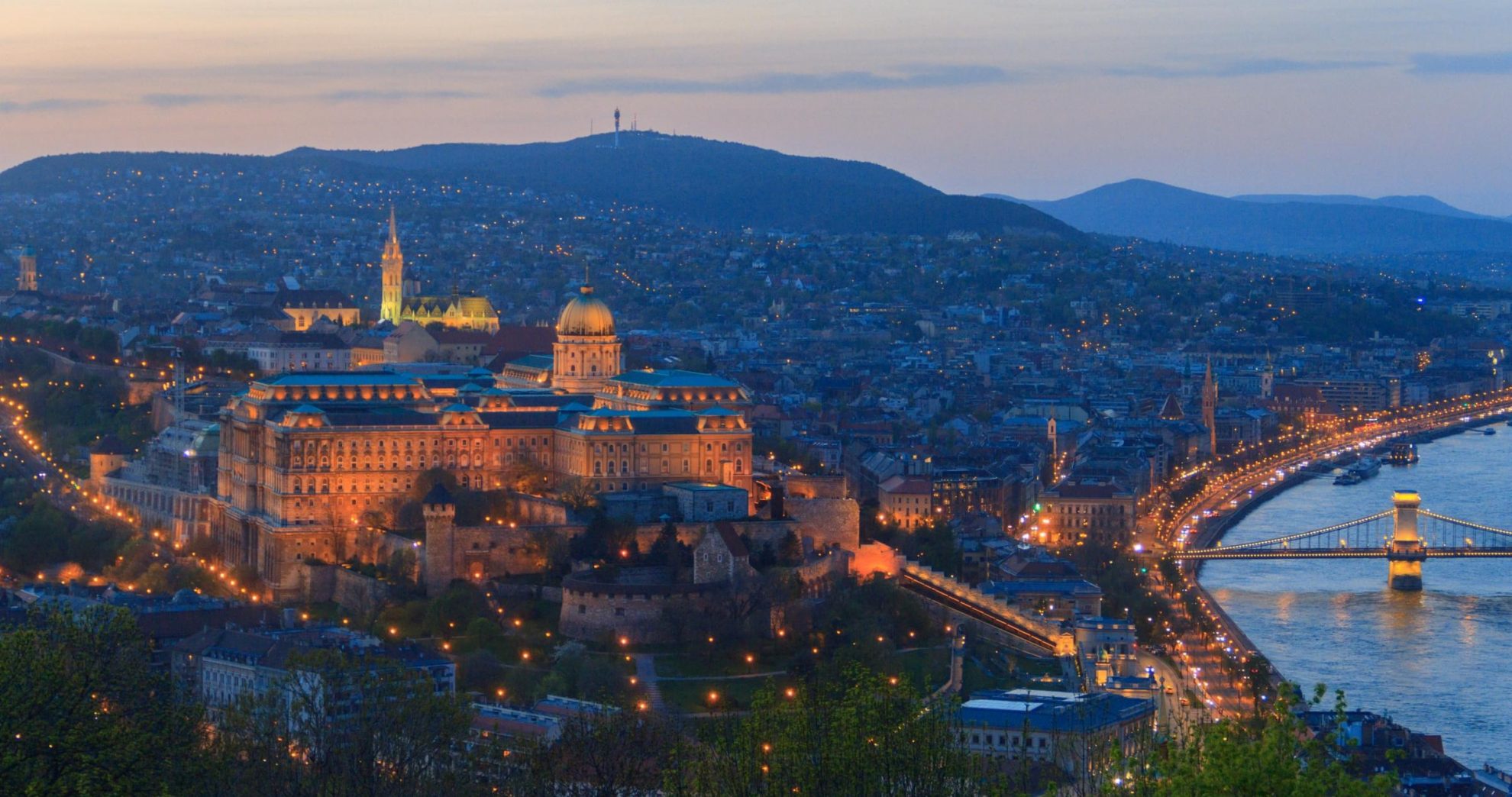 In response to COVID-19, Hungary has implemented tax relief measures as well as additional tax in some sectors in order to make up revenues.

Some tax relief measures have been targeted at “vulnerable” sectors, which include hospitality, entertainment, sports, and media. From July 1, employers in these sectors had social security contributions reduced by 2 percent from 17.5 percent. Contributions were suspended from March-June.

Income tax relief was also made available for vulnerable-sector businesses.

The tourism development contribution, which was charged beginning Jan. 1, was temporarily canceled.

Hungarian tax exemptions for airlines were approved by the European Commission on July 7. Airlines with at least 10 employees and suffering 25 percent losses will be exempt from a maximum of a 22.75 percent payroll tax.

In order to generate revenue, Hungary also has implemented a surtax on retail businesses and banks. The government is aiming to generate HUF 36 billion (US $124 million) in revenues from surtax charges on retailers and HUF 55 billion ($189 million) from banks.

Banks with balance sheets exceeding HUF 50 billion ($172 million) will be required to pay an additional 0.19 percent in 2020. The tax will be charged based on the total net worth of the bank calculated in the tax year two years before the current one. The payments were set to be made in three equal instalments. The Ministry of Finance is considering a measure that would allow the surtax to be deductible from the usual bank surtax over the next five years.

The financial institutions surtax comes on the heels of a record 2019 for profits. Banks made nearly HUF 700 billion ($2.41 billion). The bulk of the bank tax is expected to be paid by OTP, a large Hungarian bank, which accounted for 60 percent of sector earnings in 2019.

Elements of the retail sector will be hit with an additional rate between 0.1-2.5 percent for businesses exceeding a tax base of HUF 500 million ($1.72 million). The tax applies to net retail sales. The highest rate will be applied to businesses with a base exceeding HUF 100 billion ($344 million). The surtax applies to all retail sales, which includes sales from non-specialized shops. Foreign retailers with no Hungarian branch offices are also subject to the tax upon delivery of goods.

The Hungarian Central Statistical Office has determined that COVID-19-related causes are the source of a 17 percent decline in year-on-year sales. In April, retail sales were down 10.2 percent from the previous year, indicating that retail would have grown in 2020 if not for COVID-19. As lockdown measures are eased, sales are expected to slowly recover.

Tax hikes are an unusual measure. In the European Union, only Finland is also considering tax hikes in the form of property and environmental tax increases. Hungary is the only EU state to have actually implemented COVID-19 tax hikes.

Hungary’s tax relief measures for vulnerable sectors are good news for stability. However, crisis tax measures, which have seen Hungary break from the pack, have the potential to be damaging due to their unpredictability, distortion of market incentives, and quick passage.

Lastly, hastily imposed tax measures are prone to oversights and unfair policy. For example, since the bank surtax is based on net worth rather than profits, banks incurring losses might still have to pay the crisis surtax.