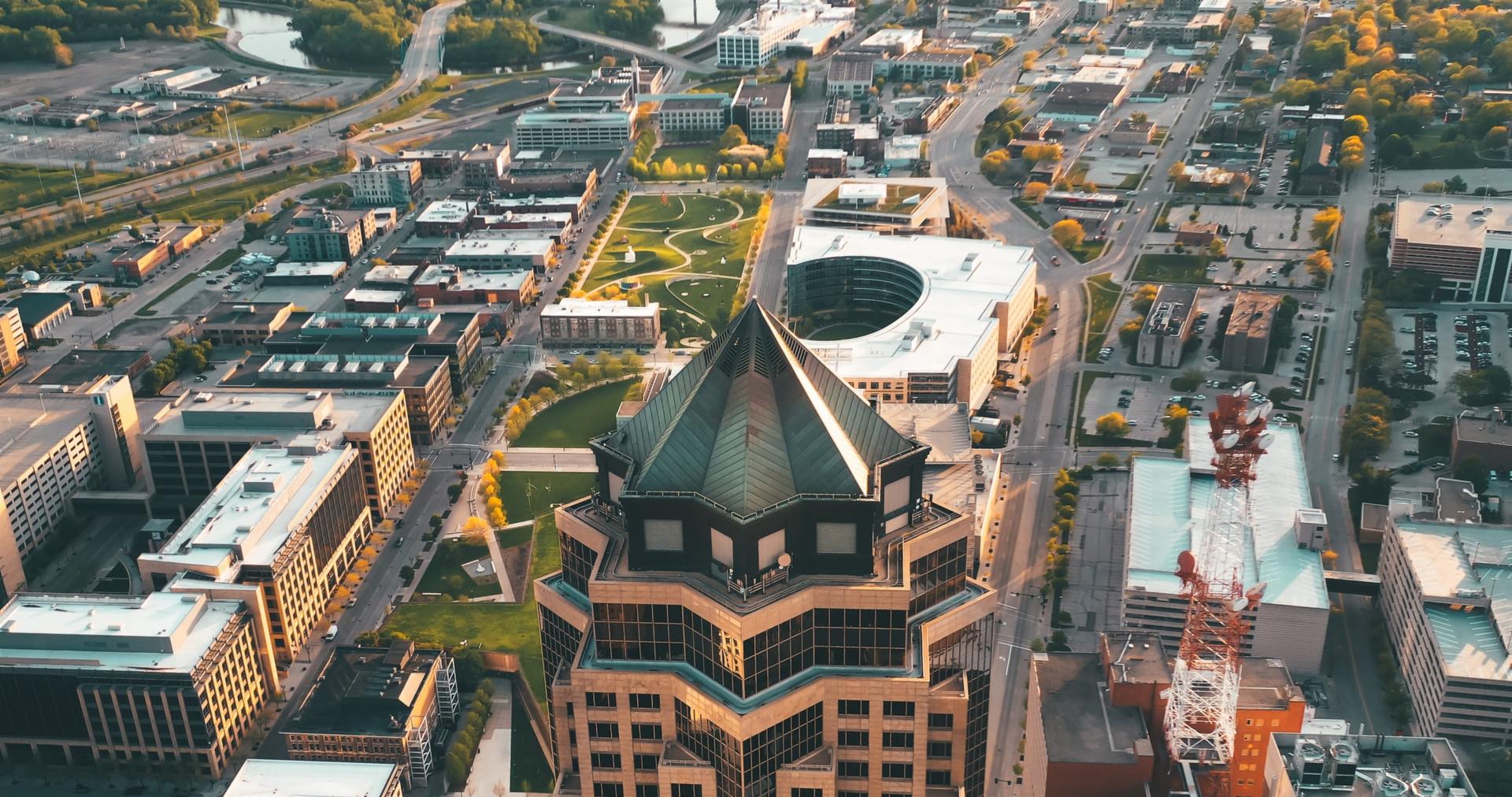 Iowa’s HF 2614, which passed both chambers of the legislature and now waits for the governor’s signature, makes several changes to the state’s tax code, which, although they will affect revenue, will encourage economic growth and make the state’s tax code more competitive. This bill decouples from GILTI and the net interest limitation and exempts PPP loan forgiveness from taxation.

As of this year, Iowa conforms to the Internal Revenue Code (IRC) on a rolling basis, meaning that changes to the IRC—including changes made by the CARES Act—will automatically be reflected in the state tax code, barring any legislative action to the contrary. This is not the case for all states: some choose static or selective conformity, both of which impose additional compliance costs on taxpayers.

Ideally, when businesses take out loans and pay interest on those loans, those interest payments, like other business expenses, ought to be fully deductible when calculating taxable income. IRC § 163(j) limits that interest deductibility to 30 percent of earnings before interest, taxes, depreciation, and amortization (EBITDA) for the first four years and 30 percent of earnings before interest and taxes (EBIT) starting in 2022. The CARES Act lifts this cap to 50 percent for tax years 2019 and 2020, in order to provide greater liquidity for businesses that have to take out loans due to COVID-19. Interest limitations act to disincentivize businesses from expanding operations through debt, which works to balance out the disparate tax treatment of equity financing, but has the side effect of penalizing previous investment by debt.

This bill decouples Iowa’s tax code from this provision of the IRC, giving Iowa taxpayers a business interest deduction not subject to the §163(j) limits. Although this does not address the differences in tax treatment of investment through equity, it also does not penalize businesses that will choose or have chosen debt financing in the past. Instead, it specifies that taxpayers that saw a change in their federal adjusted gross income (AGI) due to §163(j) will calculate that income using rules provided by the state.

The bill also explicitly forbids “a deduction in the current taxable year … of the carryforward of disallowed business interest.”  This change will work against Iowa taxpayers who had disallowed interest deductions from the previous tax year that were expected to be deducted in the next to offset income.

Introduced by the Tax Cuts and Jobs Act, GILTI is a tax on “supernormal returns” on qualified business asset investment less interest expense of foreign companies and intended as an outbound anti-base erosion provision. Taxpayers are subject to GILTI tax on income that exceeds a 10 percent return on a company’s invested foreign assets, aimed at recapturing income produced from intellectual property parked in controlled foreign corporations (CFC) where the tax rate is lower than the United States. Formerly, this income was not subject to tax until it was repatriated to the United States.

Not only does conformity to GILTI involve state taxation of international income, but it yields a far more aggressive international tax regime than the one implemented by the federal government. Many states conform to the corporate code before credits or deductions, thus bringing in GILTI under § 951A, but without the 50 percent deduction or the credits for foreign taxes paid. In some cases, this means that effective rates could rival the federal rate on GILTI.

This change makes Iowa’s tax code more friendly to taxpayers and works to reduce compliance costs for taxpayers and administration alike, and represents the culmination of several years of efforts by Iowa lawmakers to exclude international income from the tax base post-TCJA, income the state never intended to tax in the first place..

Under the CARES Act, Congress created the Paycheck Protection Program (PPP), which provided forgivable loans to help small businesses continue making payroll, rent, mortgage, and utility payments, among others, during the crisis.

Generally, loan forgiveness is counted in gross income calculations, although there are some exceptions. PPP loan forgiveness, on the other hand, is excluded from taxable income at the federal level, although this is subject to restrictions. This exclusion, however, is not drawn to the IRC, and is not necessarily captured by states simply due to conformity to the IRC. Whether forgiven PPP loans are taxable at the state level has been the source of considerable confusion in many states, even among those charged with tax administration. The Iowa bill aligns with this treatment of forgiven PPP loans, providing certainty about the treatment of this income.

Jim Cramer says it’s too early to buy until we find out whether new variant is spreading in the U.S.
120 Holiday Gift Ideas for Employees, Coworkers, and Clients
14 Best Job Apps for Listing Your Open Positions
Accounting Principals releases 2022 salary guide for accountants
Art of Accounting: Elegant and perfect client communications