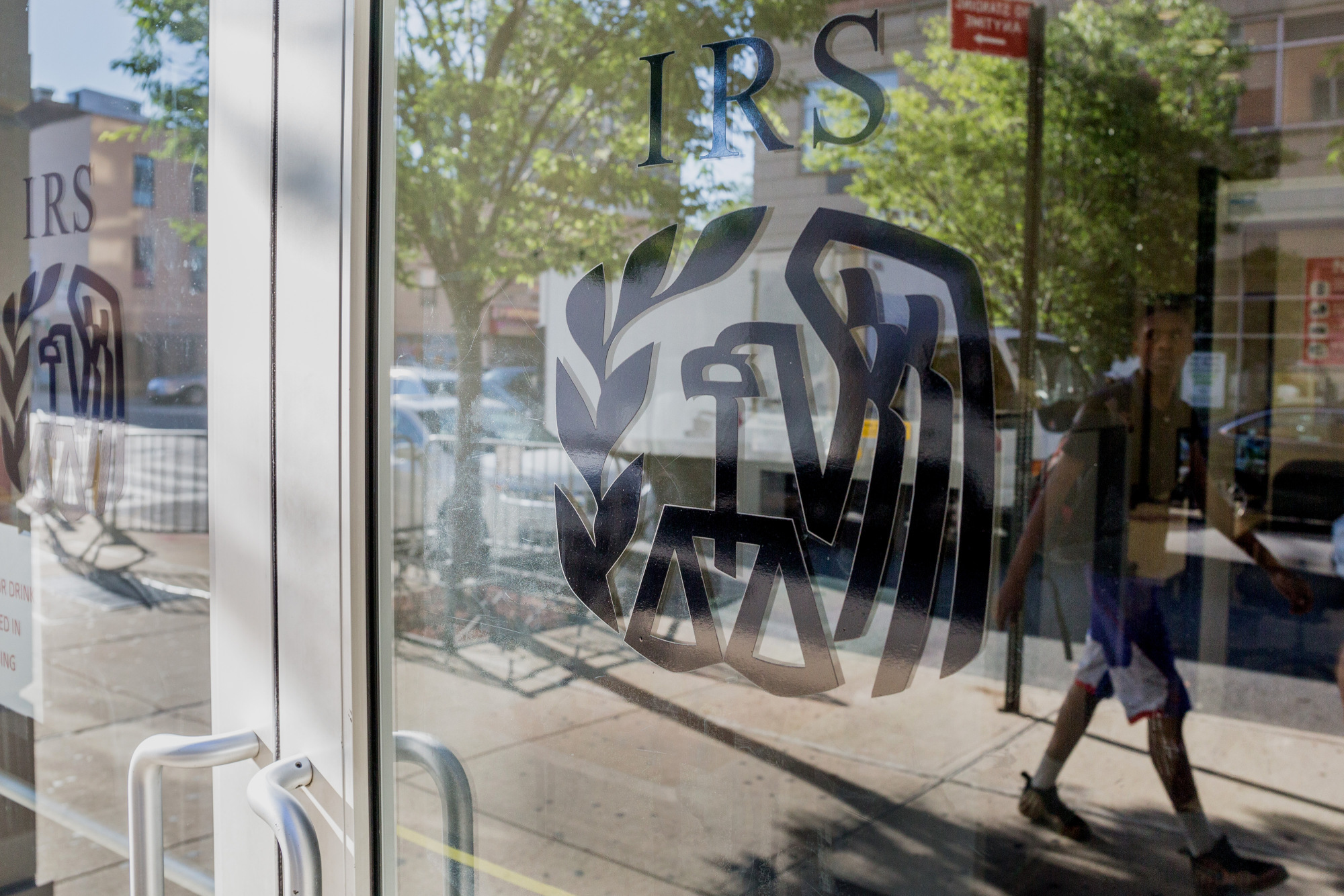 The IRS initiated 71% fewer corporate audits this spring compared with the same time period a year ago as the coronavirus pandemic halted many agency operations.

The Internal Revenue Service began 718 corporate audits from April 1 to June 1 this year, compared with 2,445 in 2019, according to a National Taxpayer Advocate report released Monday. The number of partnership audits fell 79% and individual examinations dropped 65%, the report said.

The reduction is a result of an IRS decision to delay starting many new audits between April 1 and July 15, unless the statute of limitations would run out and keep the agency from pursuing a case later. The IRS continued to work on existing audits remotely “where possible,” but significant delays were caused by phone line closures and closed IRS offices where mail went unopened, according to the report.

The drop in new audits follows record-low numbers of IRS audits in recent years after budget cuts left the agency with 15.5% fewer employees in 2018 than five years earlier.

As a result, in fiscal 2019 the IRS audited less than 0.5% of all individual tax returns and 1.6% of businesses. The IRS is unlikely to make up for the decline during the coronavirus pandemic, when many employees have been unable to fully do their jobs from home because of laws protecting sensitive taxpayer data.

“The IRS has begun reopening its operations, but it will take some time before they are restored to full capacity,” the report said.

The data was included in the National Taxpayer Advocate’s annual report to Congress. The office is an independent unit within the IRS that helps taxpayers with significant problems.

The IRS faces another challenge as it continues to bring workers back to its offices, because the normal April 15 filing deadline was extended to July 15. Treasury Secretary Steven Mnuchin said he has received requests to further delay the due date, but hasn’t yet made a decision.

Many taxpayers filed before the extension was announced, but the IRS is still expecting millions of tax returns to be submitted.

By May 22, the IRS had received nearly 120 million individual tax returns of the more than 150 million it expects, the report said.

There are some snags in free COBRA health insurance for unemployed. Here’s what you need to know
New bill would delay estimated tax payments until May 17
Arcane Federal Tax on Sports Betting Is Too Much to Handle
IRS reducing, correcting Recovery Rebate Credit claims
14.8% Individual Income Tax and 16.1% Corporate Income Tax Coming To New York City?